The Penn State guard breaks down the NBA stars who influenced him and gives an overview of the league championship race. 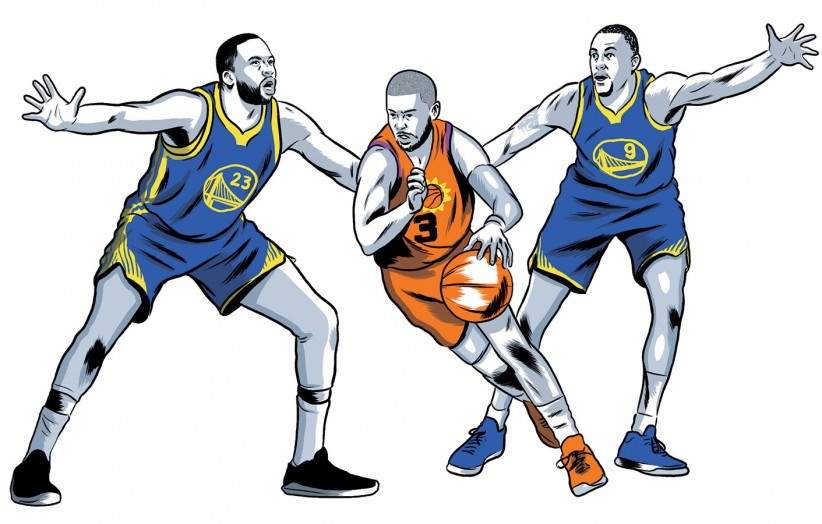 Jalen Pickett has long been an interested observer of the NBA. The Penn State senior guard, who transferred from Siena, has rooted for the San Antonio Spurs, Los Angeles Clippers, and Milwaukee Bucks—“I’ve been a Giannis (Antetokounmpo) fan since 2012,” he says—but if there is one team that currently holds his attention, it is the Golden State Warriors.

The 6-foot-4-inch Pickett, who entered this season with 108 steals and 77 blocked shots in 76 career games, particularly admires two of the players who have fueled Golden State’s defense during the last decade.

“I like watching Andre Iguodala and Draymond Green—how they talk on defense, how they can switch (guarding) 1 through 5, and how they guard bigger guys and smaller guys. They’re not the quickest, but they’re really smart.”

Pickett, a combo guard, admires a pair of guards who have given the Warriors and the rest of the NBA fits: Suns point guard Chris Paul and retired Spurs point guard Tony Parker. “Those are two guys I really like to watch, just how they play in the pick and roll, and how they use a change of pace.”

“Milwaukee and Brooklyn—when Kyrie (Irving) comes back—for the East, and then for the West, I think the Lakers, with LeBron (James), are gonna contend. The Warriors I think are going to contend, especially if Steph (Curry) and Klay (Thompson) come back how they’re supposed to. And I’d like to see Phoenix make a run again.” 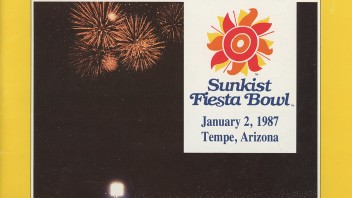 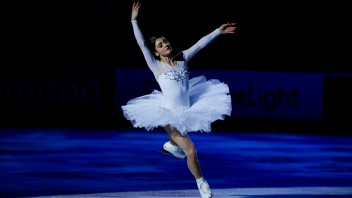 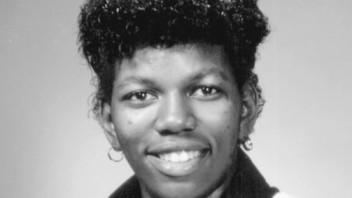