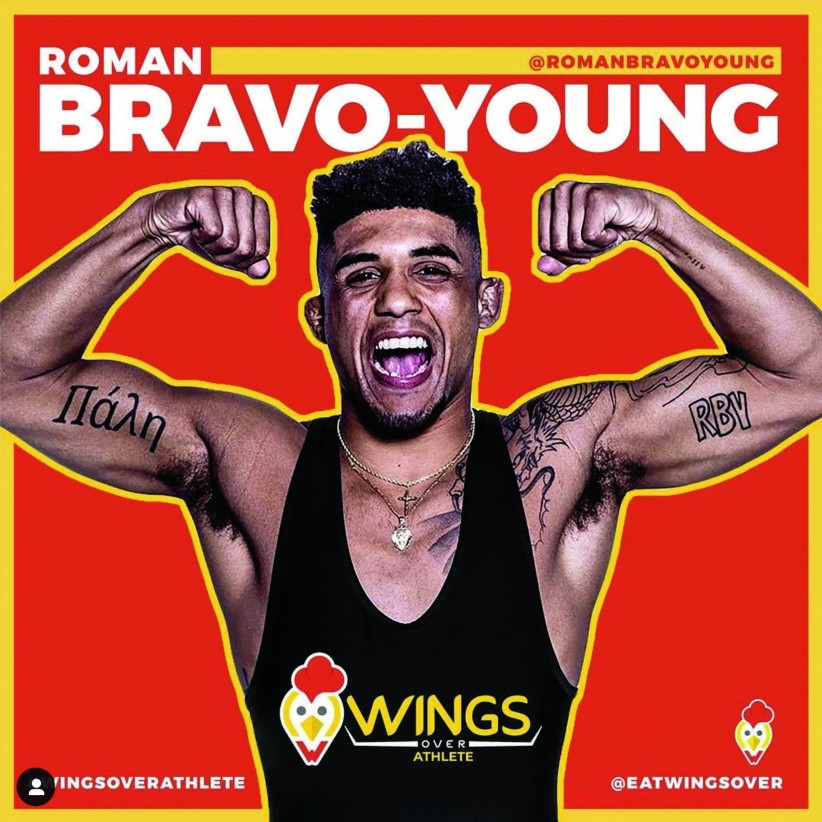 If you’re a big Penn State wrestling fan, you had a chance this summer to win a customized pair of shoes from NCAA champion Roman Bravo-Young. If you weren’t lucky enough to claim the winning raffle ticket for that giveaway, you might find some consolation in an order of lemon pepper chicken wings—Bravo-Young’s favorite flavor, sold by the college-town wing franchise that recently made him its first sponsored athlete.

Bravo-Young, the 2021 national champ at 133 pounds, was among the first Penn State athletes to capitalize on the U.S. Supreme Court ruling in June that NCAA restrictions on name, image, and likeness opportunities—commonly known as NIL—were a violation of antitrust laws. Ensuing changes to NCAA policy and state laws nationwide, including in Pennsylvania, meant that student-athletes could immediately ink endorsement deals or offer their services via a variety of online platforms. That means you can now buy a T-shirt featuring the likeness of Nittany Lion quarterback Sean Clifford—or request a personalized video message from him via Cameo—while challenging linebacker Brandon Smith to a virtual battle on the gaming platform YOKE. Just make sure not to get any of that lemon pepper seasoning on your new shirt. —RJ