Skip to main content
Sports
All Downhill From There

Professor Pete Allison is sharing the story of the Penn Staters who helped popularize winter sports in the U.S. 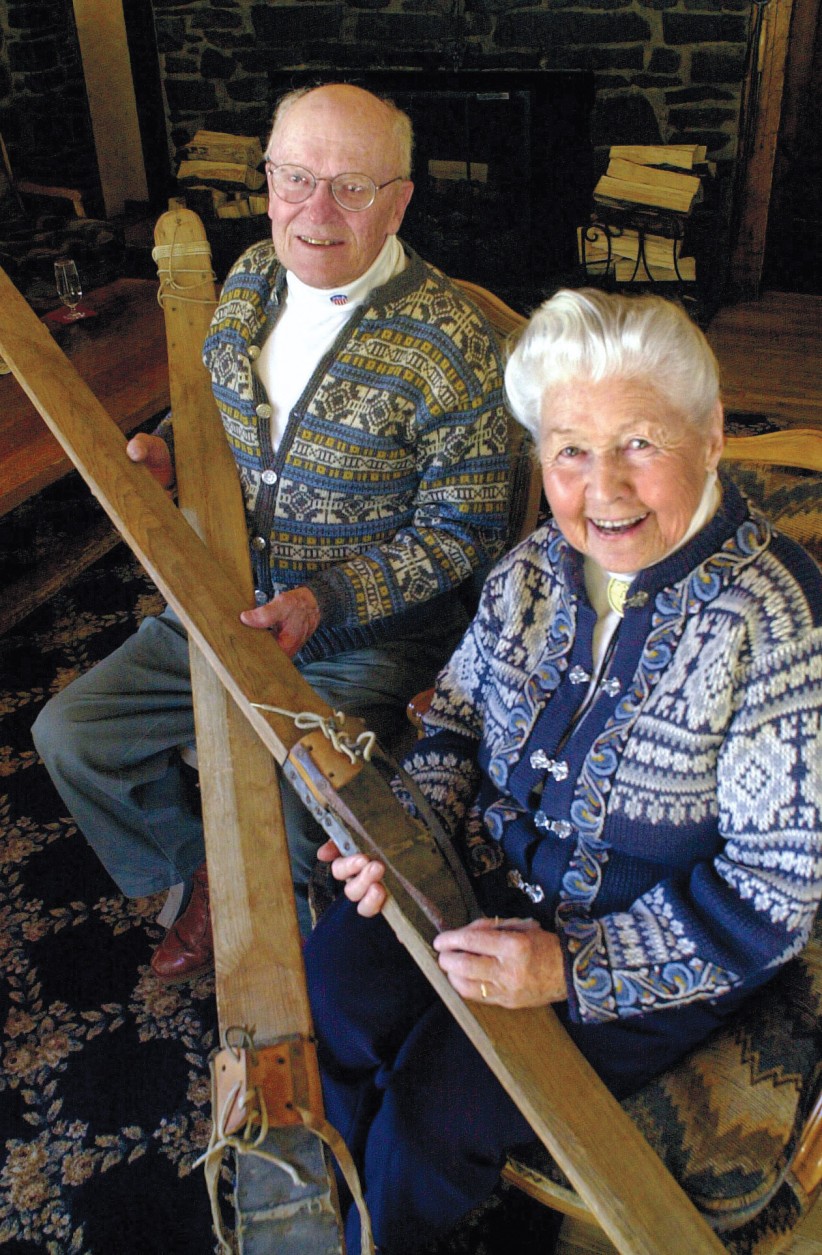 Max and Edna Dercum, two Midwesterners who shared a fondness for winter sports, met as part of the Penn State Ski Club in the 1930s. He was from Cleveland, a forestry professor and the club’s founder; she was from Minnesota and the club’s first female member. Together, they went on to make an enduring impact on the American ski industry, composing a story that professor Pete Allison wants to share.

“Some people might ask, ‘Why would snow sports have such a connection with Penn State? Why would it not be with a more mountain-based university?’” says Allison, an associate professor of recreation, park, and tourism management. “The answer is, places like this are where people are introduced to skiing, and they play an important role in nurturing the sport.”

Allison is nearing the middle of an enormous 10-year project with the Professional Ski Instructors of America (PSIA) and the American Association of Snowboard Instructors (AASI). He is working with the PSIA-AASI to rewrite its national standards of training and instruction for more than 30,000 ski and snowboard teachers. During his research, Allison discovered the Dercums’ story, which resonated with him as a fellow Penn State faculty member, a few generations removed. Max Dercum, who moved from California to Penn State to teach forestry, founded the university’s first ski club in 1936. There he met Edna, an undergraduate and fellow skier with a competitive streak. They married in 1937 and then embarked on a lifelong snow sports journey, becoming ski instructors and ultimately founding two major Colorado resorts: Keystone and Arapahoe Basin.

Max Dercum was one of the PSIA’s seven original founders, and the organization later merged with the AASI to build a nationwide network of ski and snowboard instructors. Max Dercum was enshrined into the U.S. Ski & Snowboard Hall of Fame in 1983; Edna Dercum in 1991. Their Pennsylvania connections are less known: Max coached Penn State’s first ski team and worked with the club to build more trails, land which would become the Tussey Mountain ski area. Edna organized the first Pennsylvania skiing championships in 1940 and won several titles herself.

Allison and Ph.D. student Josh Pighetti ’21 MS H&HD have written an 8,000-word history of the Dercums’ life, tracing their adventures together across seven decades. (Edna Dercum died in 2008 at age 94; Max was 98 when he died in 2011.) Allison hopes that snow sports enthusiasts will gain a better understanding of the Dercums’—and Penn State’s—unique place in their world. “My favorite part of the story is that snow sports have a deep history here in Happy Valley,” Allison says. “This is where thousands of people have been introduced to snow sports, and continue to be.” 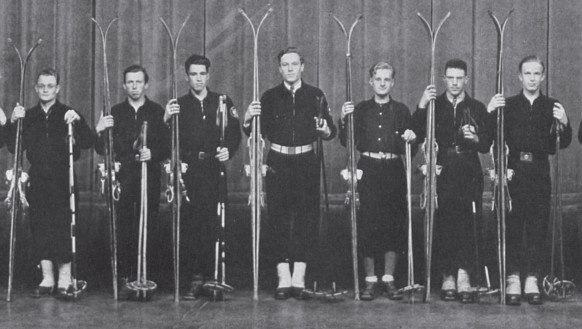 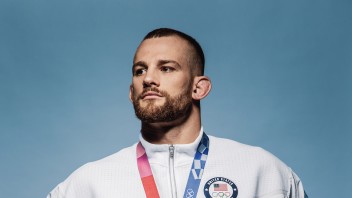 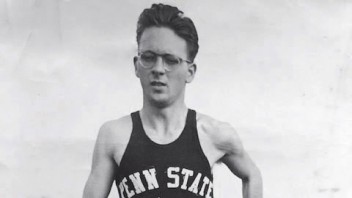 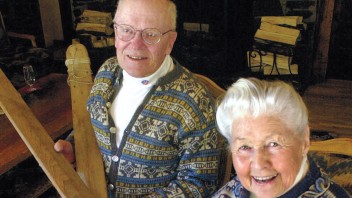