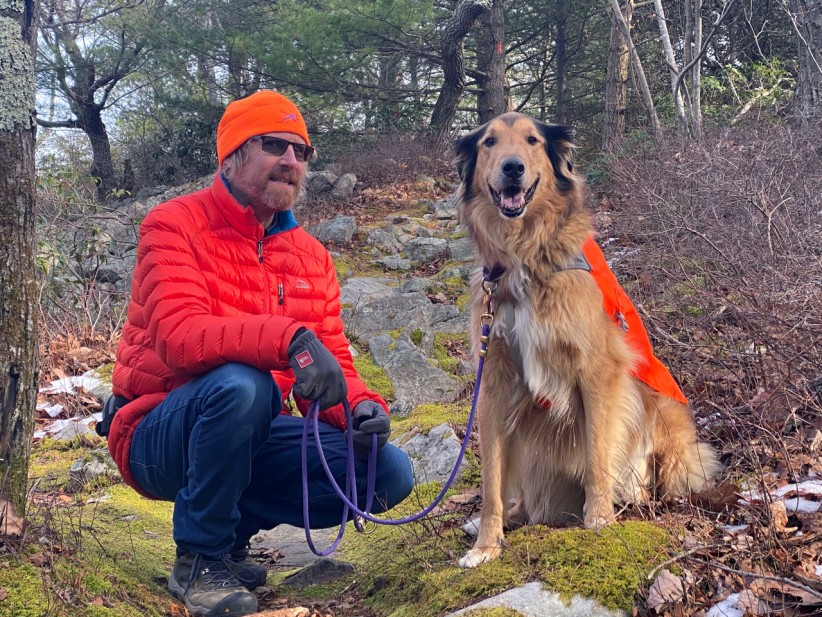 Mike Hermann grew up all over the western United States, following his father, an engineer who did contract work for the military, while learning to get a feel for new surroundings. When he enrolled at Penn State in the 1990s, Hermann ’95 EMS was thrilled to discover the excellent opportunities for hiking and exploring in central Pennsylvania but saddened to realize that few of his fellow students had. “I would talk to students, and they didn’t know they were surrounded by public land,” he says. “All they knew was hiking Mount Nittany.”

Introducing locals and out-of-towners to the region’s forests and parks was part of the inspiration for Purple Lizard Maps, a business Hermann founded in 1997. After several years in which he did cartography work for Penn State and the University of Maine, Purple Lizard eventually became his full-time endeavor. (Purple is Hermann’s favorite color, and lizards are found in each of the lower 48 states.) The first trail map the geography major produced, on waterproof paper, was of Rothrock State Forest. Today, the company sells 15 maps, some of which feature areas of West Virginia and Ohio, and “we’re always working on three to four simultaneously,” Hermann says. 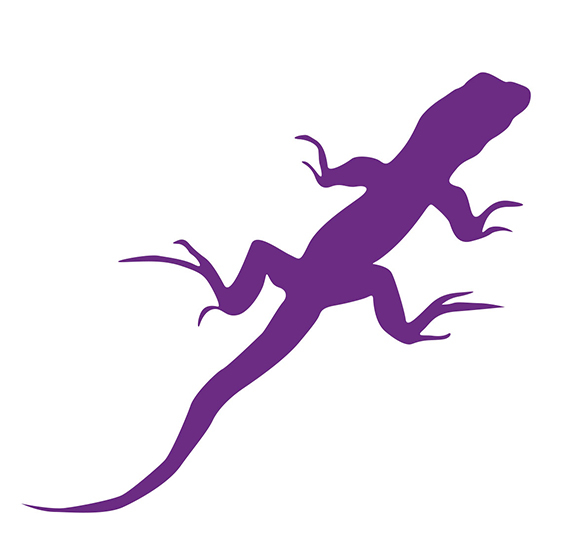 The COVID-19 pandemic changed Purple Lizard’s business model from one that focused on brick-and-mortar retailers to a customer-direct approach through its website. “People wanted to buy the maps in advance of going to a place rather than once they arrived,” Hermann says. He and his wife and business partner, Justine Andronici, spend a lot of time focusing on scale—if they zoom out, they’ll have more overlap with existing maps, but less detail. If they zoom in, they can add more details to the trails but will be able to show fewer entry points. “What we offer is this big picture.” 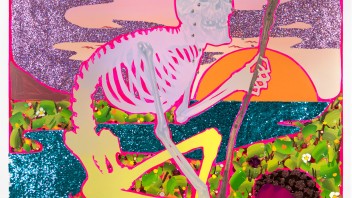 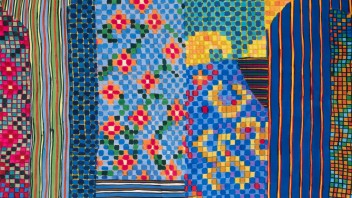