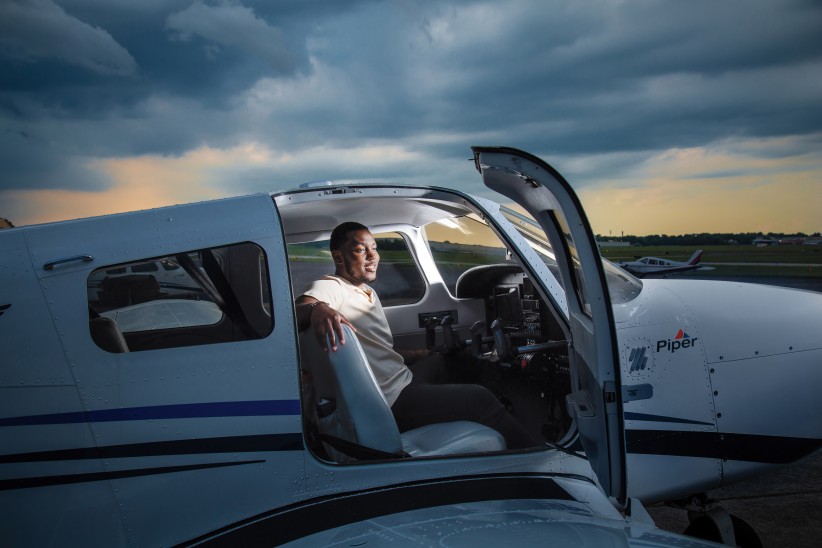 Claim to fame: The IST senior (and cybersecurity guru) earned his pilot’s license during the pandemic.

Favorite class: SRA 211, Threat of Terrorism and Crime, in the College of IST.

Time Flies
Trevor Jean Baptiste’s summer plans changed in 2020. Instead of working at a technology internship with PricewaterhouseCoopers, he interned from his home in Philadelphia. But working remotely allowed him to explore something he had always wanted to do: learn how to fly. So, Jean Baptiste went to a local airfield and started taking classes, and then flights, before and after his internship, which meant waking up at 4 a.m. most days. He trained for 40 hours that summer and earned his pilot’s license at age 20.

Early Interest
A love for aviation struck at age 7, when Jean Baptiste’s family left Haiti for the United States and he climbed aboard his first passenger jet. A decade later, he earned a full scholarship to Penn State as a Bunton-Waller fellow and decided to hold off on flight school. He didn’t stay on the ground for long: After his freshman year, the Air Force ROTC cadet earned a scholarship for nine hours of flying lessons.

Tech Guy
The security and risk analysis major became interested in cybersecurity as a sophomore. He’s good at it, too—after his PricewaterhouseCoopers internship, the firm asked Jean Baptiste to return the following summer (this time, in Atlanta) as a cybersecurity privacy analyst.

Making Connections
Since fewer than 3% of U.S. pilots are Black, Jean Baptiste couldn’t envision himself in the industry until he found an Instagram account featuring pilots of color: “I saw someone who looked like me in that position,” he says, “and it showed me that the representation really does matter.”

Sky's the Limit
After graduation, Jean Baptiste will pursue a consulting career in cybersecurity—and, simultaneously, his commercial pilot’s license. 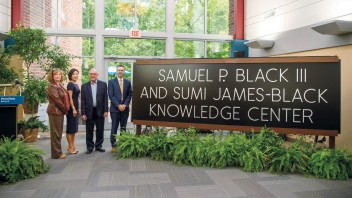 A new task force charged with reducing Penn State’s carbon emissions will share its recommendations by the end of the year.
Robyn Passante '95 Com 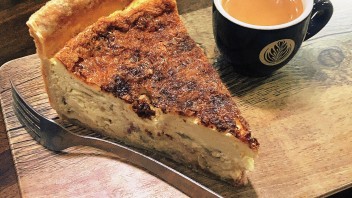 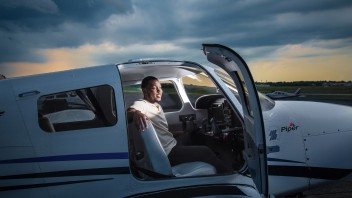