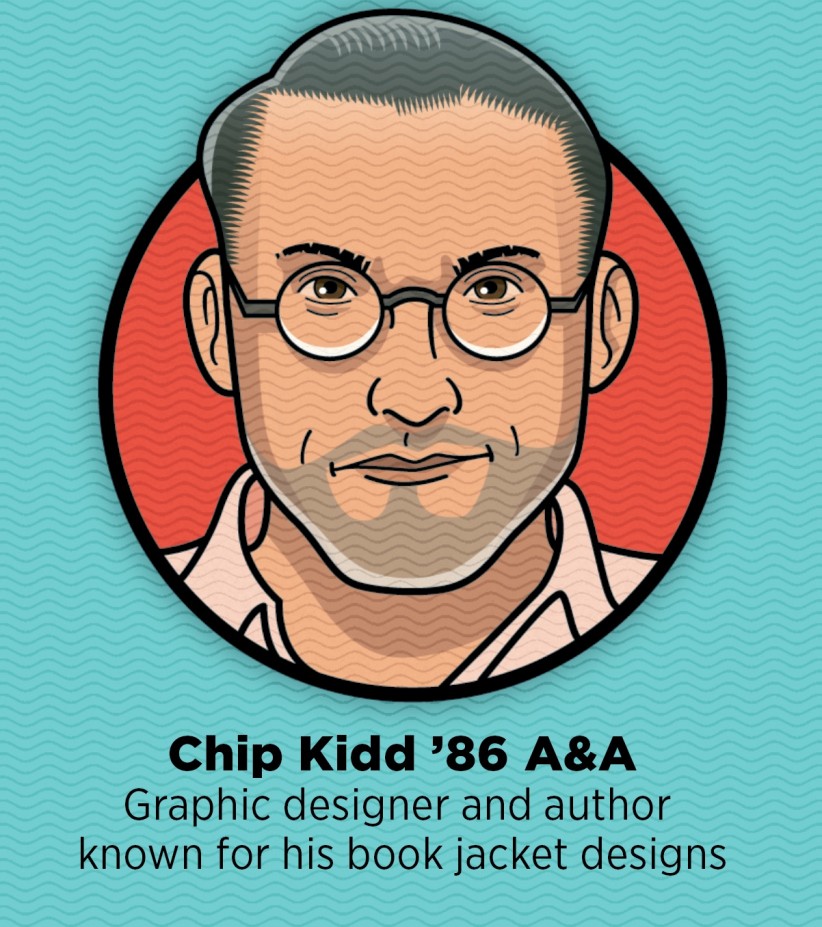 When I first arrived at Penn State in the summer of 1982, the Comic Swap was a total revelation to me: an actual, entire store devoted to comic books! I could never have imagined such a place as a kid growing up in suburban Reading, Pa. Perhaps most importantly, it introduced me to RAW magazine and the work of Art Spiegelman, whom I would eventually go on to work with and really get to know as a friend.

Another favorite spot was Arboria Records, which was State College’s version of what we now know as the High Fidelity type of independent/used record store. For me, it was a graphic design gallery. 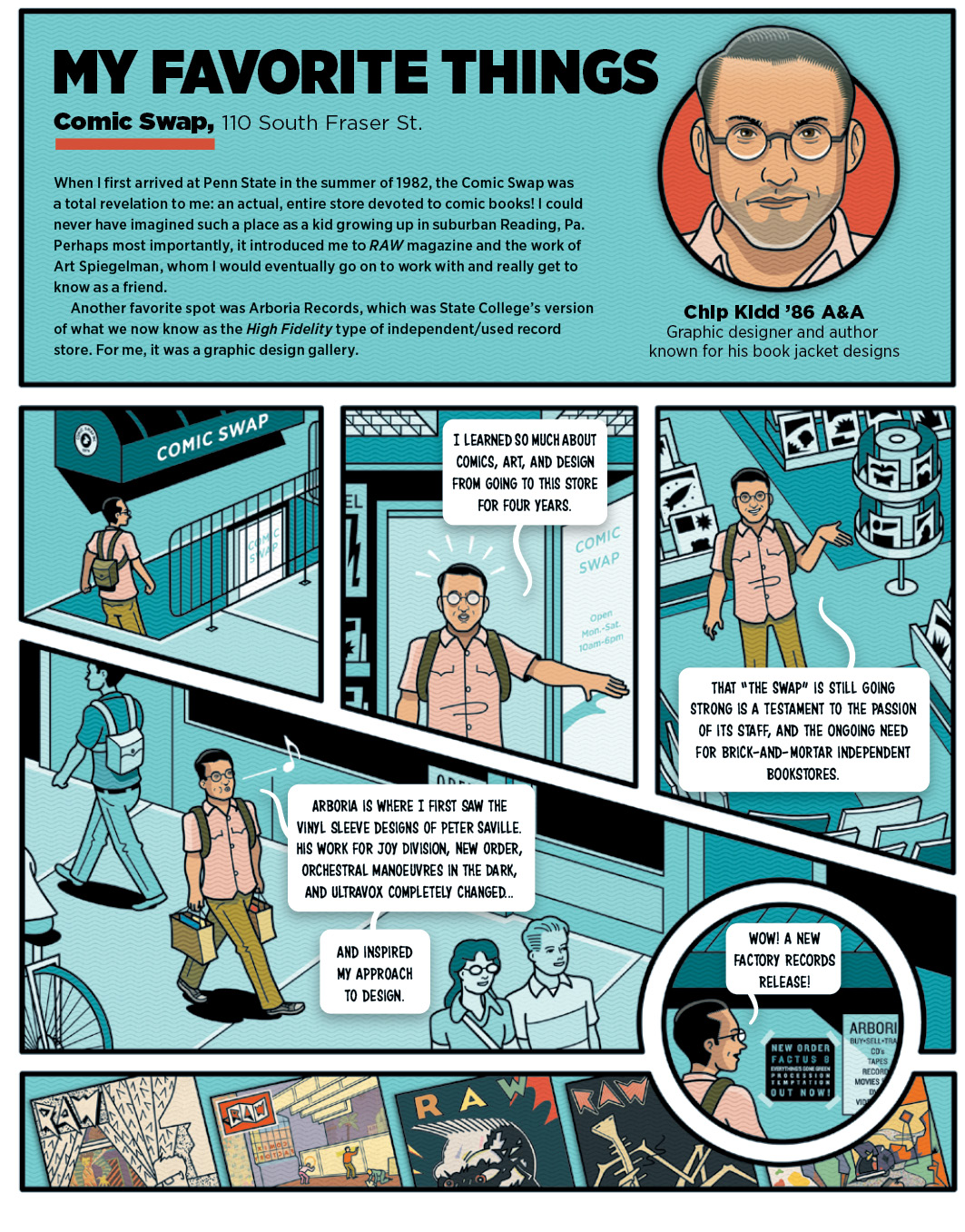 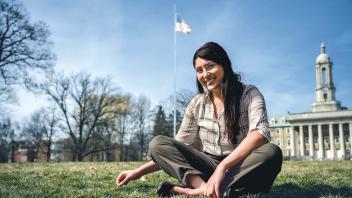 Hibah Akbar is speaking up for students across Pennsylvania.
Amy Strauss Downey '04 Lib 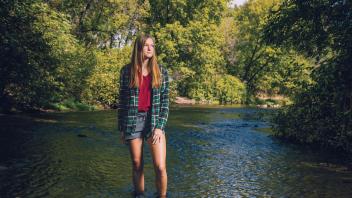 An unlikely lobbying effort helped Anne Puchalsky get a jump on an environmental science career. 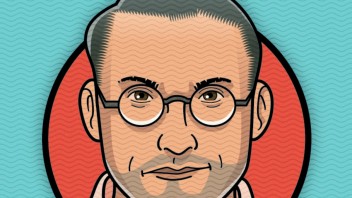