Hibah Akbar is speaking up for students across Pennsylvania. 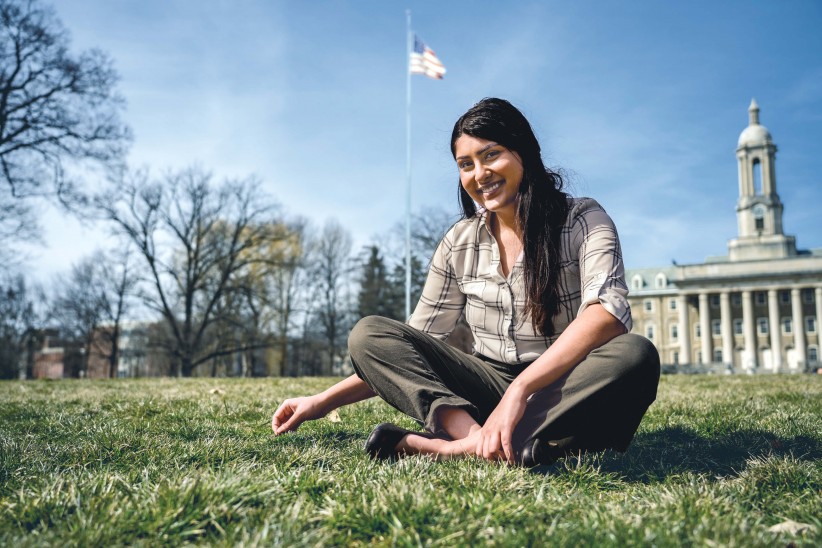 Favorite Subjects Biobehavioral health, plus public speaking classes: She would love to have her own TED Talk.

Young and Motivated
When Hibah Akbar began her “2+2” journey at Penn State Lehigh Valley in 2018, she jumped into student government. After starting as a senator, she was elected to serve as president her sophomore year—and nearly quintupled the size of the organization during that time. When she transitioned to University Park as a junior last fall, Akbar became president of the Council of Commonwealth Student Governments (CCSG), in which she represents students from every Penn State campus. “I see the impact that the commonwealth campuses can have when they are unified,” says Akbar. “We need to do a better job as students, a university, and a community to elevate those voices.”

Flipping the Ticket
After swapping spots with her running mate this spring, Akbar campaigned to be the 2021–22 CCSG vice president.

Career Inspiration
Akbar is eyeing a career in medicine, but she’s also interested in politics. When Deborah Birx ’80 MD Medicine visited University Park in October, Akbar joined the then-White House coronavirus response coordinator and a dozen university leaders to discuss the school’s pandemic measures, from testing and contact tracing to the messaging of the “Mask Up or Pack Up” campaign.

Polyglot Practice
Akbar, whose family is Pakistani, speaks Urdu while at home and the Punjabi language with her grandparents. She’s also comfortable chatting in Hindi, which she picked up at Penn State, and Spanish.

Important Agenda
A top priority for CCSG is to help alleviate food and housing insecurity among students. “The cost of tuition is not limited to the cost of a degree,” says Akbar, explaining that a growing number of students skimp on meals to afford schooling. As a result, CCSG has advocated increasing donations at campus food banks and emergency grant aid for those in need. 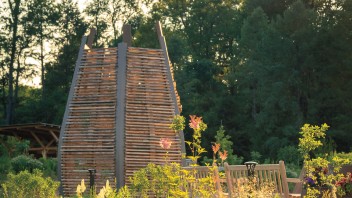 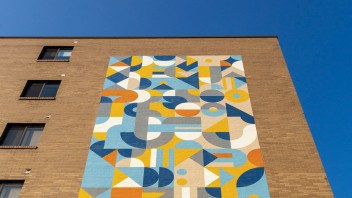 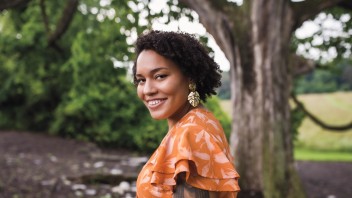