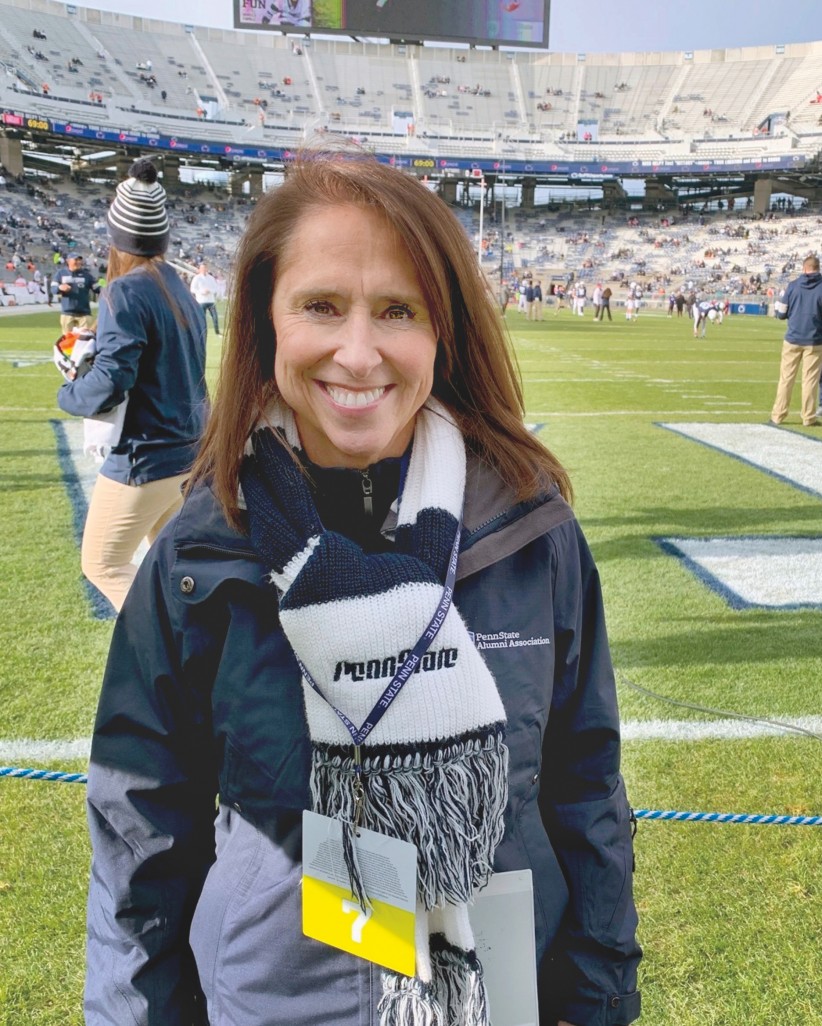 When she was considering her college choices, Kelley Lynch didn’t really have Penn State top of mind. She grew up in Pittsburgh as the daughter of parents from Cleveland and Ann Arbor, so there was no natural affinity for Pennsylvania’s biggest state school. That changed on a campus visit one brilliant fall afternoon in 1982.“It was one of those picture-perfect days before a home football game,” recalls Lynch, who on July 1 started her two-year term as the 82nd president of the Penn State Alumni Association. “I just kind of fell in love.”

Lynch ’87 Bus decided then and there where she’d spend her college years. Duly committed, she threw herself head-long into the college experience, joining whatever club or organization she could fit into her schedule. She has maintained that commitment since graduation: She was elected to Alumni Council in 2016, then appointed to the council’s Executive Board the following year to serve as treasurer and chair of the budget and finance committee. She’s also served on the council’s alumni engagement committee.

“Even though I graduated,” she says, “I feel like I never left.”

Lynch earned an MBA from Carnegie Mellon and has spent most of her career leading finance, customer satisfaction, and human resources teams; since 2019, she has worked as vice president and CFO of Othot Inc., a Pittsburgh-based analytics firm. She’s also served on the Greater Allegheny advisory board, and as co-chair of the campus’s campaign committee.

“I’ve led many different efforts at strategic planning—some have been successful, some haven’t,” Lynch says, adding that she’s found the greater lessons have come from the latter. “I learned what we needed to do to make strategic planning and goal-setting successful.”

As council president, Lynch says she wants to ensure that future generations of students can feel the same level of connection to the university that she has. “I don’t mean do what I did,” she says, “but have that passion, love, and curiosity, and the ability to do what they want.” For Lynch, that starts with giving the Alumni Association and its volunteers the support they need to help them meet Penn Staters where they are. “Everything we do may not interest every alum,” she says, “but you want to have opportunities for every alum to be able to be engaged and be involved.” 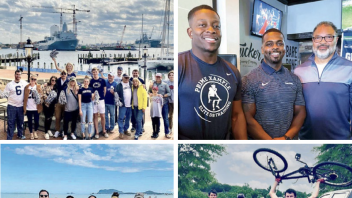 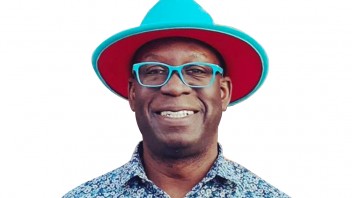 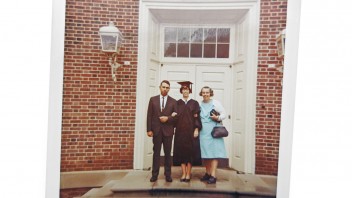