Linebacker Bani Gbadyu was remembered by teammates for his joyful outlook on life and football. 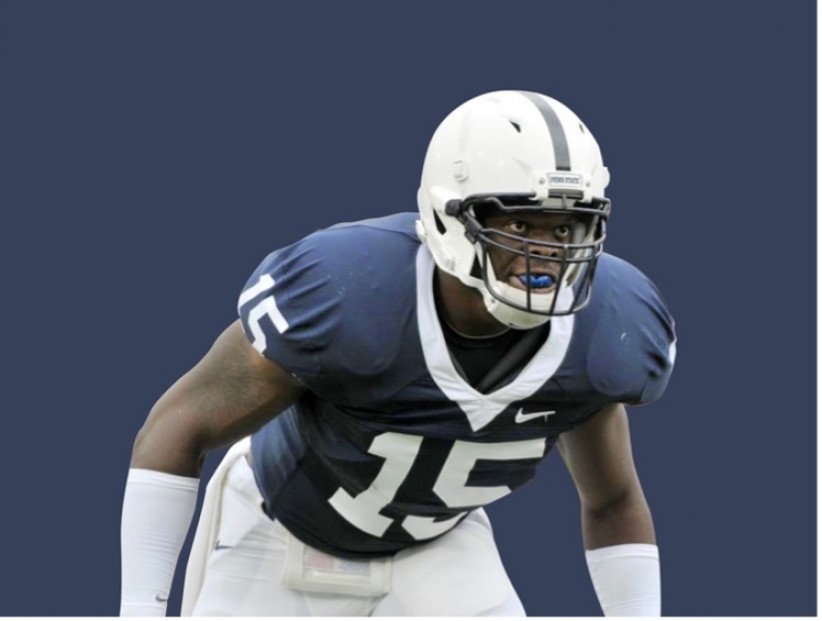 Bani Gbadyu didn’t do frustration or negativity. In fact, if the former Penn State linebacker caught one of his teammates frustrated with a lack of playing time or grumbling about the grind of a late August practice, he would make it a point to lift that teammate’s spirits.

“When he had bad days, you would never know,” says former teammate Stephon Morris ’15 Com. “He always found a silver lining.”

The extended Penn State football family was stunned when they learned that Gbadyu ’11 H&HD died from pancreatic cancer at age 34 on Oct. 24, only weeks after receiving the diagnosis. Several dozen former Nittany Lions gathered in Palmyra, Pa., to pay tribute during his memorial service, including Brett Brackett ’09 Bus.

“He had this joy about him,” Brackett says of Gbadyu, who was born in Liberia but grew up in Gaithersburg, Md. “He always had this bright smile on his face. It’s hard to picture him any other way. He was always laughing, never took anything too seriously, but at the same time was dedicated to being a good teammate and winning football games.”

Brackett and Gbadyu were in the same 2006 recruiting class, and both players had to prove themselves early on special teams, the kickoff return unit in particular. Initially stuck behind players like NaVorro Bowman ’09 Lib, Sean Lee ’09 Bus, Josh Hull ’09 EMS, and Michael Mauti ’11 Lib on the linebacking depth chart, Gbadyu earned his teammates’ respect and, eventually, starting reps at outside linebacker with a steady, determined work ethic.

He also looked out for his teammates. Morris had started at cornerback his freshman year but was on the second team as a sophomore and struggling with how to handle it. Gbadyu, then a senior, provided constant encouragement.

“I remember him sitting me aside, and saying, ‘You’re super-talented. They know this. Just keep grinding and doing the small things,’” Morris says.

Gbadyu spent one Thursday afternoon driving from State College to West Chester University, where he watched his former Nittany Lion teammate Cedric Jeffries ’10 Com, who had transferred there, play for the Golden Rams, then was back on campus for practice on Friday.

Penn Staters helped raise more than $120,000 for Gbadyu’s medical expenses with a GoFundMe account that will support his wife, Molly, and three children. The former Nittany Lions at Gbadyu’s memorial service represented players from multiple class years. They shared memories of his unique fashion sense, his kindness, and his relentlessly upbeat attitude.

“It was full of laughter, full of tears,” Brackett says. “It was a beautiful celebration of Bani’s life.” 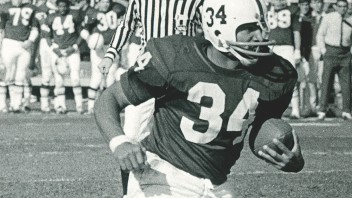 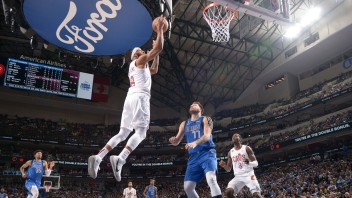 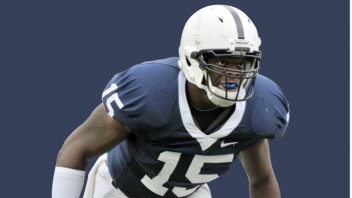