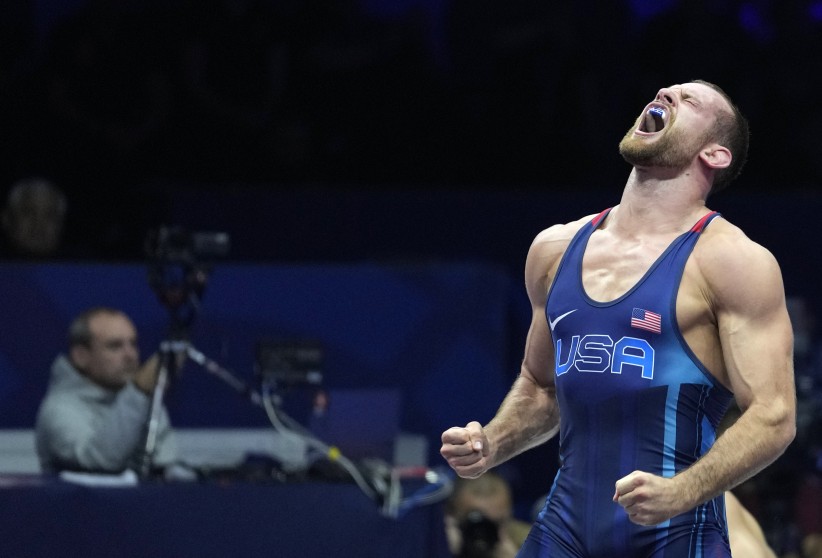 David Taylor ’13 H&HD claimed his second world championship in September, taking down rival Hassan Yazdani of Iran in a 7-1 decision in the 86-kilogram men’s freestyle final at the Senior World Wrestling Championships in Belgrade, Serbia. Taylor, who lost to Yazdani in last year’s final, had defeated him to win his first world title in 2018 and in the 2021 Olympic final. Zain Retherford ’18 Bus picked up his first international medal, a silver, after falling to Japan’s Taishi Narikuni 10-0 by technical fall in the 70-kilogram freestyle final match. 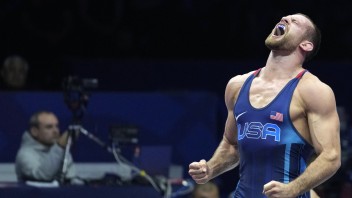 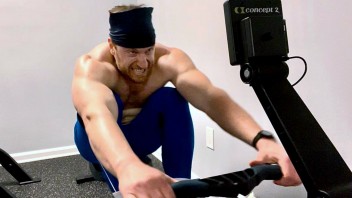 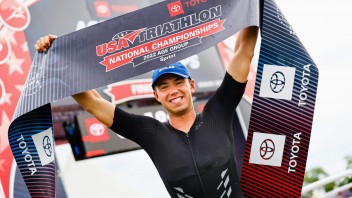