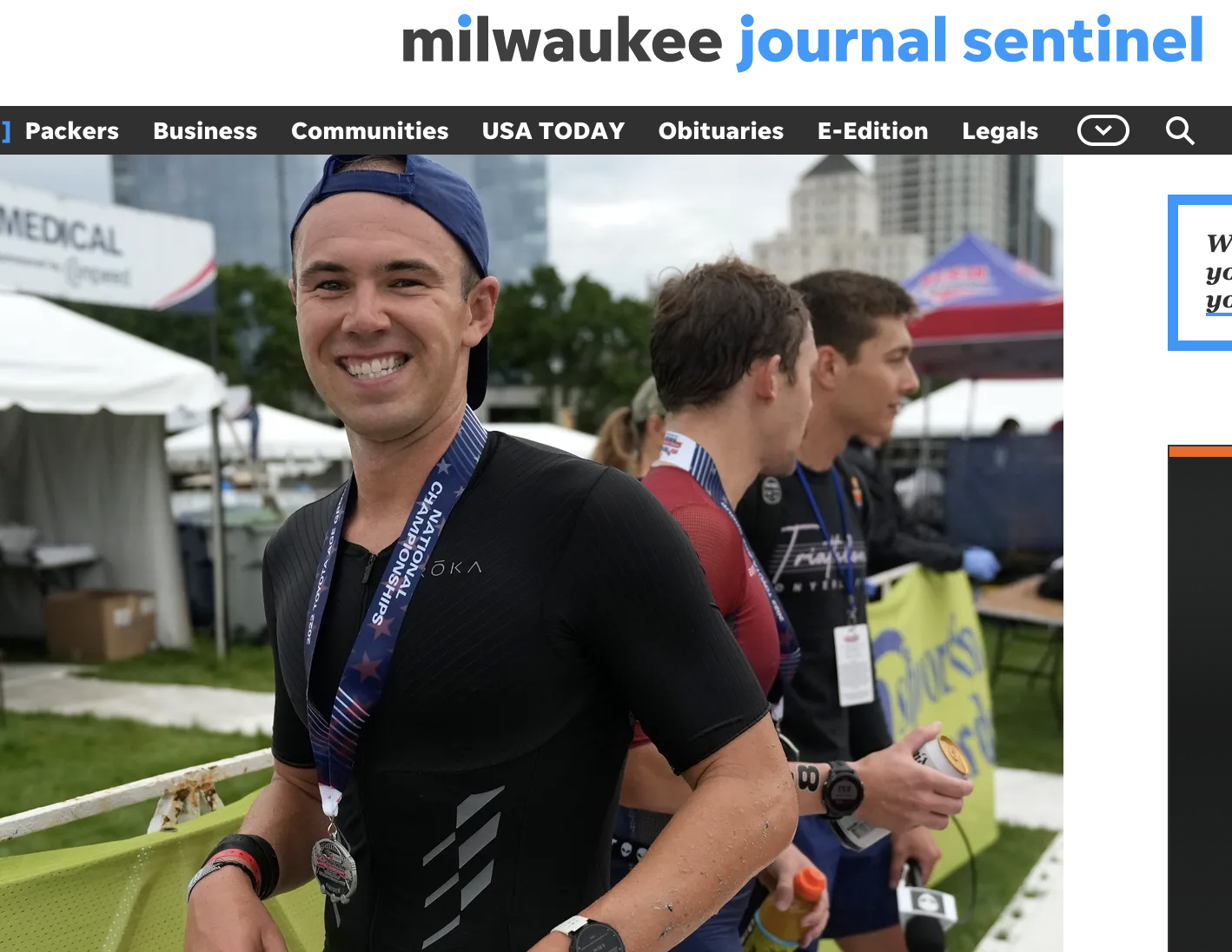 Then he did it again a day later.

Guenter, who was a member of the Penn State Triathlon Club, won the Toyota Overall Male Age Group Olympic-distance race on Aug. 6 in a time of one hour, 51 minutes and 40 seconds, which was 3:46 better than the next closest competitor.

The next day, Guenter, of Boulder, Colo., claimed the super sprint distance race with a time of 29 minutes and 29 seconds to win by a minute and one second. He is the second male competitor to win both such races in consecutive days since the sprint event was added in 2013.