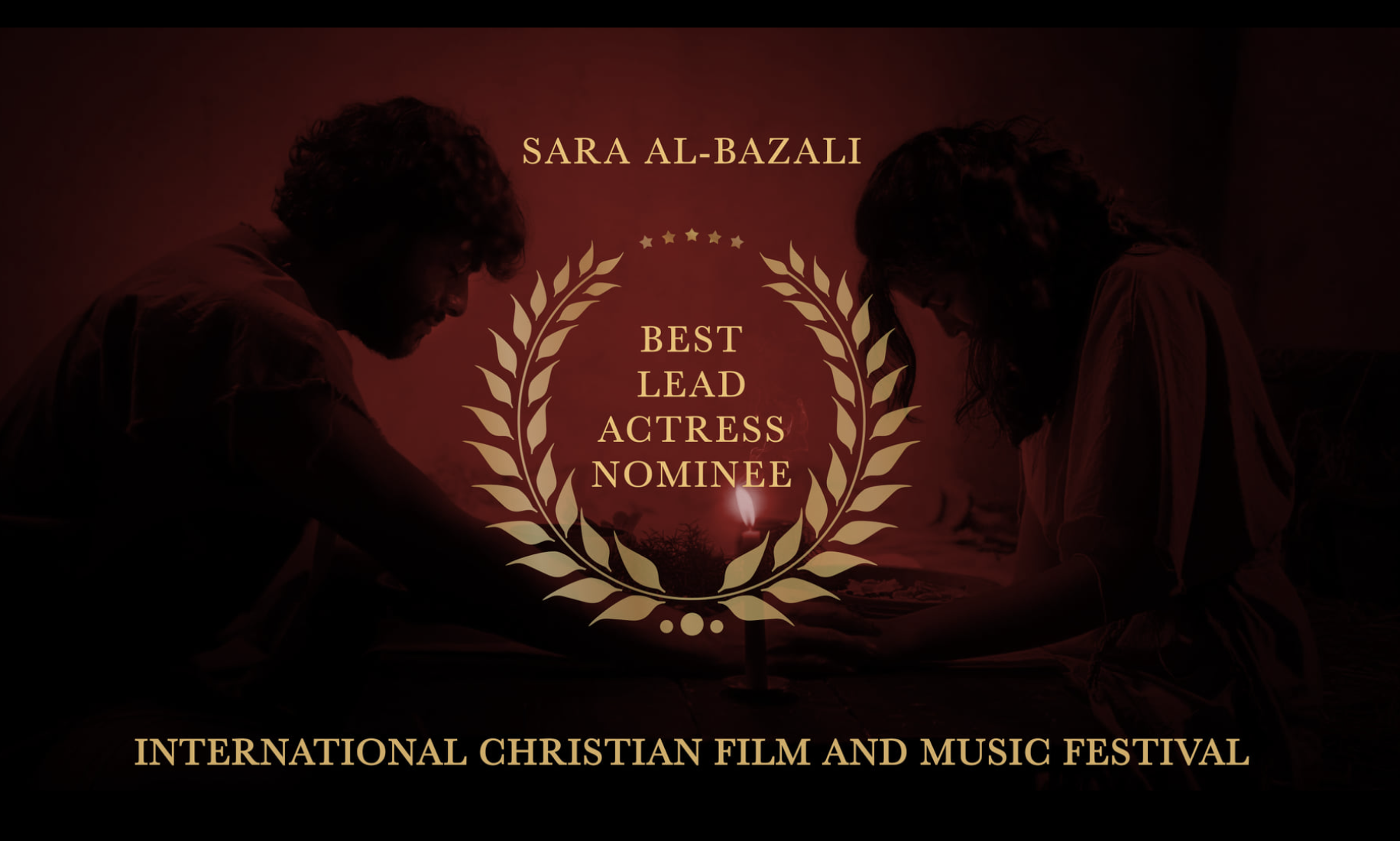 Penn State student Sara Al-Bazali was nominated for Best Actress in the Short Film category in the upcoming 2022 International Christian Film and Music Festival for her role in "The Tenth."

Al-Bazali, a junior majoring in musical theatre, plays Adinah, an Israelite slave who is preparing for the arrival of a 10th biblical plague. "The Tenth" was also nominated for best short film at the festival, a nonprofit which launched in 2011.