Skip to main content
My Thoughts Exactly
Home, By Chance 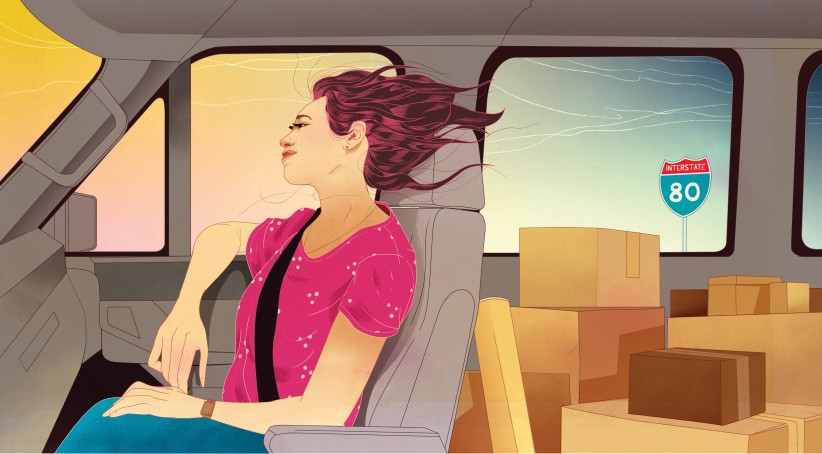 In the summer of 2009, I hired a man with a van off of Craigslist who, having climbed the stairs to my sixth-floor Manhattan walkup on this sweltering August morning, declared he was nearly dying of thirst. I opened the fridge, and he grabbed a half-finished bottle of Nobilo sauvignon blanc from the door, popped off the cork, and drank straight from the bottle. Nevertheless, I helped him to fill his van with enough of my belongings for me to make it through the weekdays at my temporary position in State College, a place I had heard of only because it was an easy stopping point en route to New York on Interstate 80.

Also, perhaps against my better judgment, I got in the van with the driver. A lifelong New Yorker, I didn’t have a car. I was quite sure I could make it in a college town with only my bicycle, now stored in the van. I would take the Chinatown bus home to the city every Thursday after my classes were done. I had it all worked out.

The man with the van stopped at a convenience store to buy a six-pack on our way out of town, which he proceeded to drain while he drove. The van smelled of cigarette smoke, and the driver’s side mirror was taped on with duct tape, requiring we drive with that window down so he could hold the mirror in place. Nevertheless, I soon got a sense of the driver’s rhythms and noticed that he seemed to drive better when he had his buzz on.

When we arrived at my new address five hours later, I was intrigued to see a beautifully manicured front yard before a 1920s Tudor house—it was owned by a professor of landscape architecture. My new home was a converted garage at the back of the driveway—the “carriage house”—about 100 square feet with a sleeping loft and heated floors.

I was blissfully happy. I holed up in my studio during the weeks and wrote the first draft of what would become my memoir, The Memory Eaters, published 10 years later. I knew no one except for my genial new colleagues, and I often imported my groceries from the Trader Joe’s in New York City; State College, in 2009, still did not have one of its own.

Today, I can see the peaked roof of the Tudor from my home office window, though the carriage house is obscured by the lush greenery of several locust trees. In 2011, I bought a car, and shortly after bought the house across the street when a real estate agent tipped me off that I could nab it before it went on the market. It was a structure of a similar vintage and style though in dire need of repair. Ten years later, I’m a tenured professor in the same program that hired me as a visitor, the house is renovated, the bedroom next to my small office is occupied by my 7-year-old son, and the 390-square-foot tenement in New York City was, sadly, lost to the whims of the New York real estate market.

Most lives, looking backward, make a lot of sense. But it’s always fun to remember that the inevitability of retrospect obscures the exhilaration, daring, and sense of adventure that gets us there.

Elizabeth Kadetsky is an associate professor of creative writing at University Park. 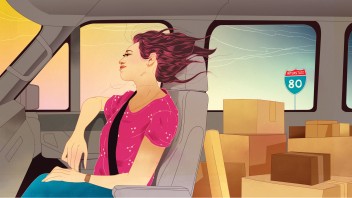 A professor shares her retrospective look at how State College went from a stopping point to a place to call her own.
Elizabeth Kadetsky 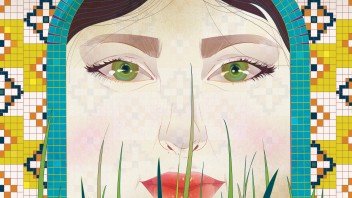 In the wake of war, a plea to remember the people left behind.
Alexa James Elderkin '02 Com 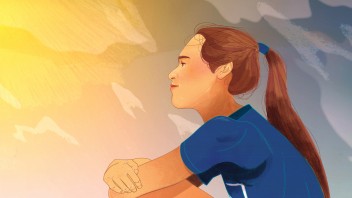