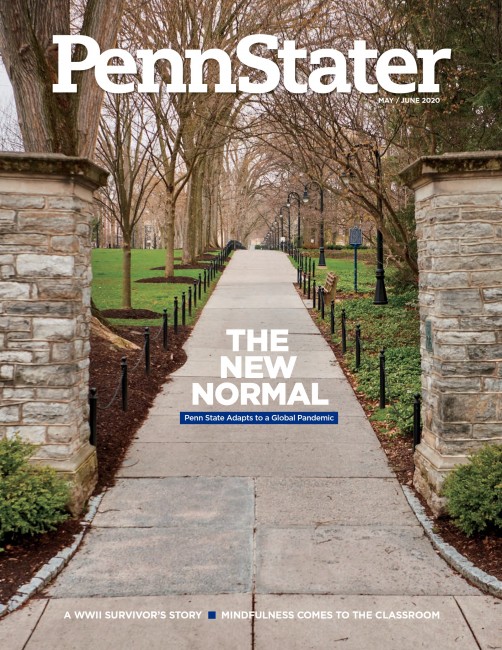 The New Normal, A WWII Survivor's Story, Mindfulness Comes to the Classroom 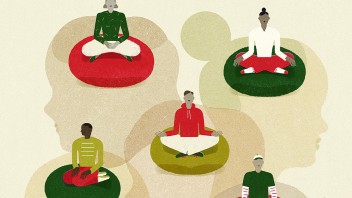 As Penn State’s first-ever professor of caring and compassion, Rob Roeser is tasked with designing classes that meld the ancient practices of mindfulness and meditation with modern neuroscience. The goal is to help students become calmer and more focused—and ultimately, to be more engaged and caring citizens of the world.
Savita Iyer 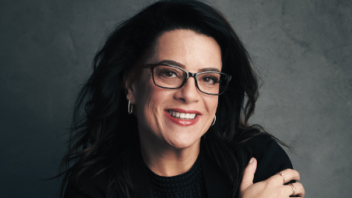 So Much More Than Skin Deep 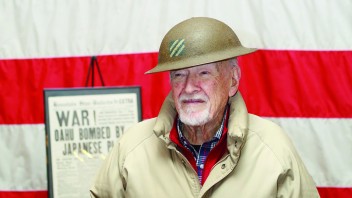 A Memory of War, a Prayer for Peace

Mindful of his place in a dwindling population, World War II veteran Milt Feldman felt compelled to put his experience in writing. Seventy-five years after the conflict’s end, the story of a Jewish-American soldier who survived both the Battle of the Bulge and a Nazi prison camp is a poignant reflection of a generation’s sacrifice.
Ryan Jones '95 Com 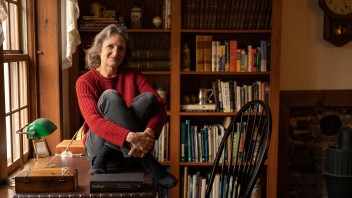 A 58-year-old student heads back to Penn State Brandywine to finish what she started.
Amy Strauss Downey '04 Lib 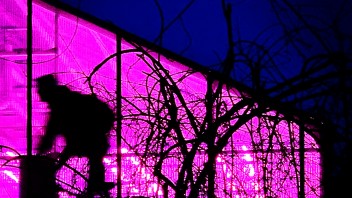 Q: Why do so many University Park greenhouses use pink lights?

The plant pathology group is 'a gateway into understanding.'
Robyn Passante '95 Com 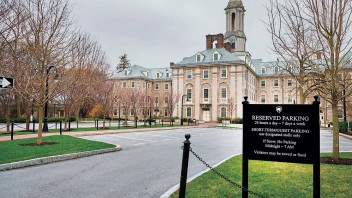 Like every other university in the country, Penn State faces unprecedented difficulties brought by COVID-19.
Robyn Passante '95 Com 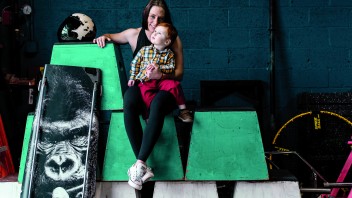 For Emily Schelberg, the cold rush of competing in skeleton was just the challenge she needed.
Michael Weinreb '94 Com 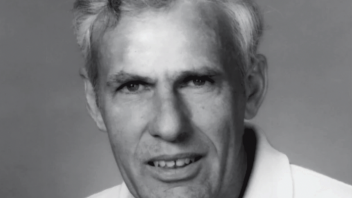 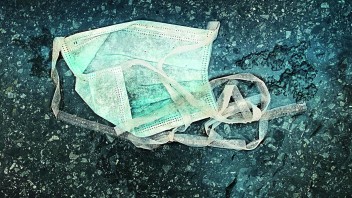 Penn State scientists wasted no time in answering the call for potential solutions to the COVID-19 crisis.
Savita Iyer 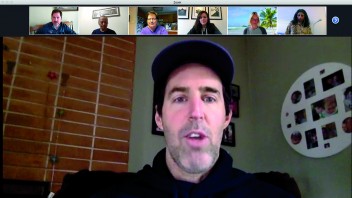 Adapting, From a Distance

Thoughts on our strange new reality, and where a magazine fits in.
Ryan Jones '95 Com 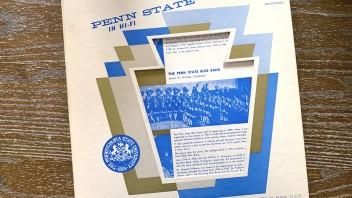 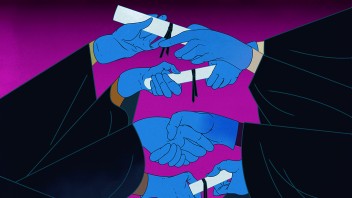 Trying to make sense of abrupt, unforeseen endings to a season and a senior year.
Brittany Dolan 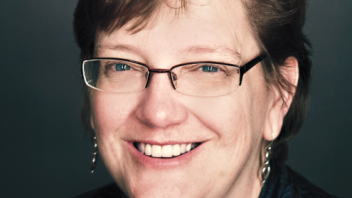 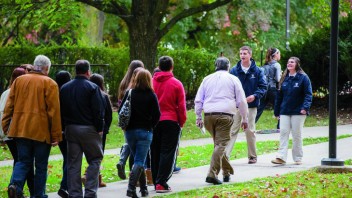 Past Issues
Alumni Association members have access to dozens of complete back issues of the Penn Stater.
Read Past Issues