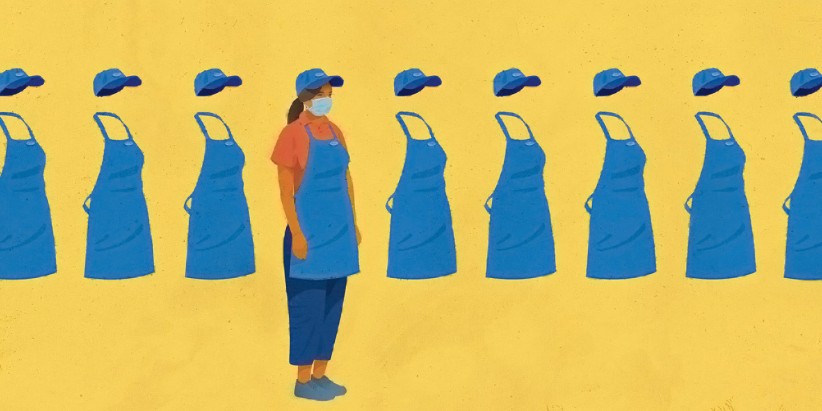 “We’ve heard a lot about so-called labor shortages, and we’re also seeing sky-high long-term unemployment rates. This mismatch is due to several factors. First, we are not yet in a post-COVID world, which means many of the jobs desperately seeking workers are the ones in which people are in contact with the public. We don’t know how much the fear of a forward-facing role is stopping people from taking those jobs—many people still aren’t vaccinated and don’t have access to sick leave to get vaccinated, and to recover if they get sick after. Then, many of the service industry jobs went away during the pandemic: Those who could switched into delivery, shipping, and other jobs that are less forward-facing.

“Historically, service work has predominantly been done by women, often single mothers. The problem has always been that these low-wage jobs aren’t sustainable for people providing for a family, who don’t have money to pay for child care. School and child care center closures have further limited working mothers’ ability to return to work.

“The good news is that the CARES Act prevented many people from experiencing the worst effects of poverty from job loss—and early evidence shows that being more generous with unemployment benefits did not interfere with people’s return to work. The supplemental benefits helped families out, families put money back into the economy. The way we’ve funded unemployment during the pandemic is a good model for fixing the system going forward.” 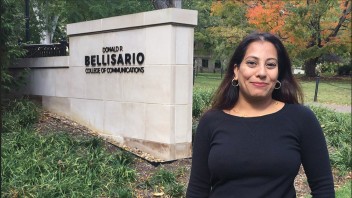 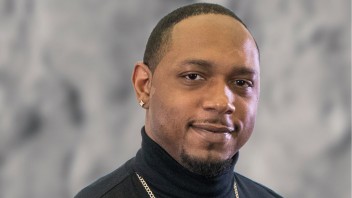 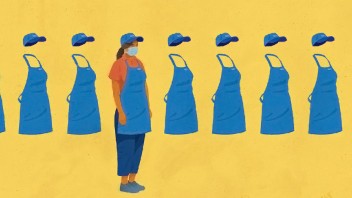