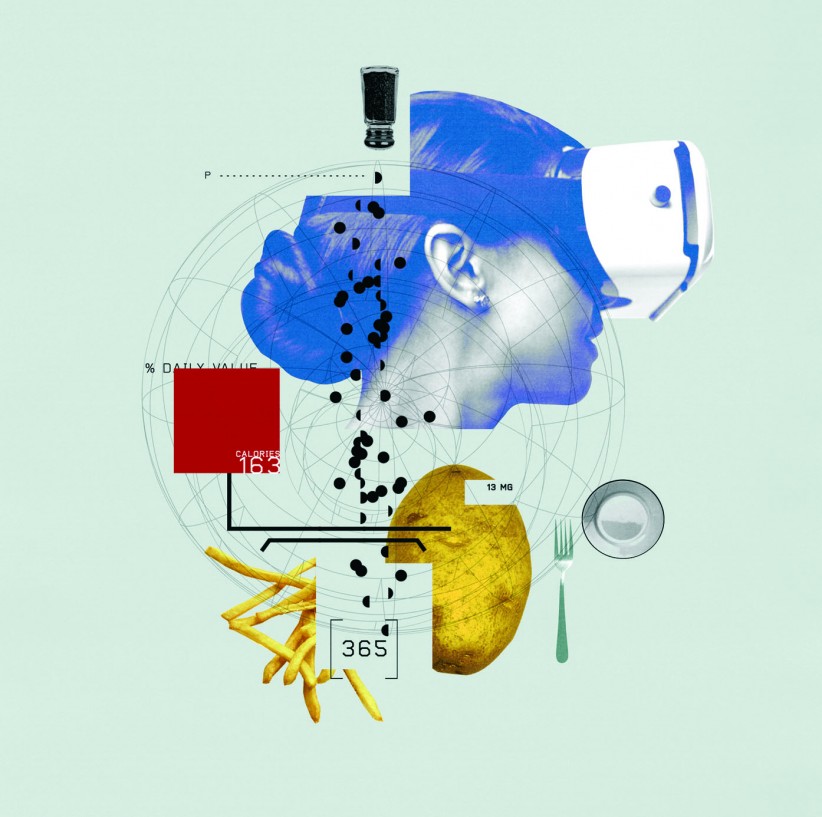 Q: Your application, The Digital Dietitian, uses immersive virtual reality to help people make better food choices. What’s the idea behind it?
Masterson: We’re using virtual reality to improve eating behavior and understand it better. The technology gives us an opportunity to teach people in a unique way, and on the research side, it lets us track a lot of things that we wouldn’t be able to track easily in a laboratory setting because we can get a lot of data instantly—how long people looked at food, how long they interacted with it, and exactly how much they were portioning.

Q: How did you develop the app?
Masterson: We worked with the university’s Center for Immersive Experiences to design an app where people could look at food and “play” with it. In the virtual world, food looks the right size, whereas on your desktop, image size depends on the size of your screen. We also took some of the elements of Penn State professor  Barbara Rolls’ Volumetrics diet and modified them for this virtual reality setting.

Q: Which elements did you incorporate?
Masterson: Volumetrics is about eating more but consuming fewer calories; in the app, users understand that in a friendly, interactive way. They can take potatoes, for example, throw them in a pot of oil and see French fries come out, or put them in a pot of water and steamed potatoes come out. We talk about how they could season potatoes or eat them alongside other tasty foods. We also have what we call a smart scale: Users pop food on the scale and it comes up with all the information, calories, weight, estimated energy density. So they’re getting more information more readily than in a dietitian’s office.

Q: Can virtual reality replace an actual dietitian?
Masterson: We talked about this a lot and decided no. This application essentially replaces the educational component—the flyer or the pamphlet— that the dietitian gives you. Dietitians are best at motivational interviewing, cognitive behavioral therapy, and goal setting—techniques that are hard for artificial intelligence to do. We see the app as a dietitian’s aid: It saves them from having to give the same lecture over and over and lets them jump right into the stuff that they’re best at.

Assistant professor Travis Masterson is the director of the health, ingestive behavior, and technology laboratory in the College of Health and Human Development. 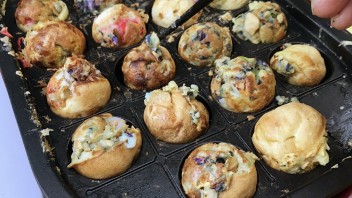 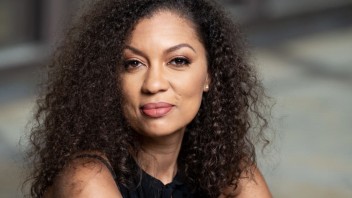 Not only is Kikora Franklin teaching her students to move their bodies, but also to understand the wealth of West African customs and traditions.
Savita Iyer 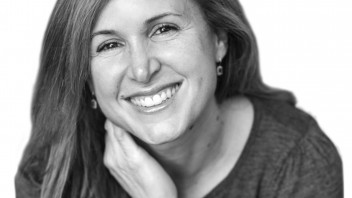