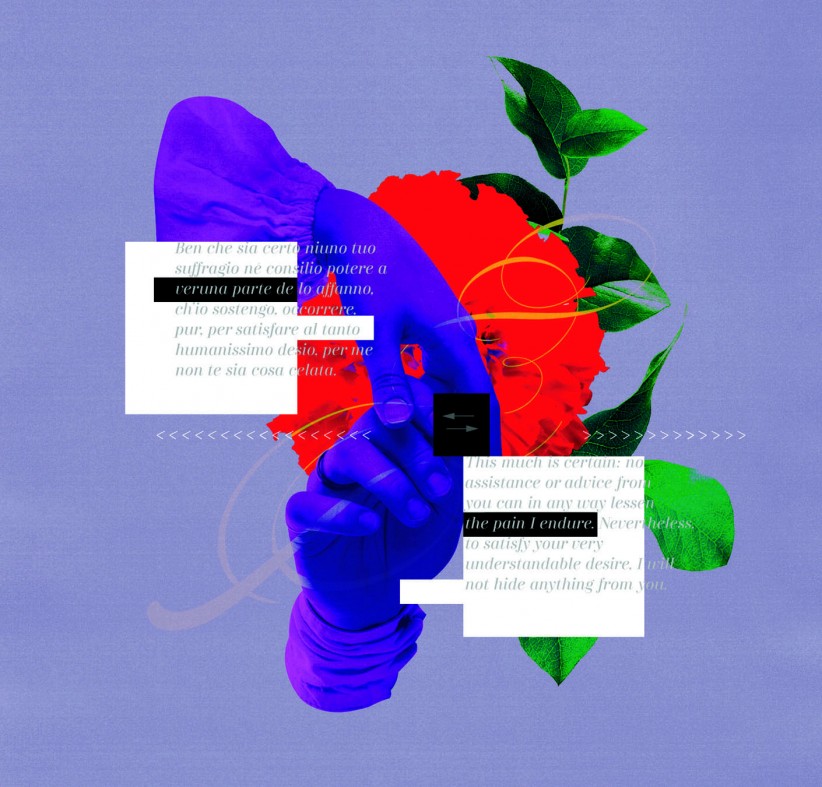 Q: Why did you choose to translate Jacopo Caviceo’s novel Il Peregrino
ROUSH: This story was a bestseller in its time, but I found that hardly any-one knew about it. I’d go to conferences and even Italian Renaissance specialists would not be familiar with it. I was also attracted because of my interest in ghost stories of the Italian Renaissance. This one is told from the perspective of a ghost and includes a number of other ghosts, some of them famous figures of the Renaissance. It’s also a romance—a tale of star-crossed lovers and the challenges they face before they can be together —and has so much that’s relevant to life today, I thought it would be great to bring it to Anglophone readers.

Q: How long did this project take you?
ROUSH: I started in earnest around 2014 and I’m happy to say I met my December 2020 deadline for submission to the publisher.

Q: Translating a 300-plus-page book is not for the faint of heart. Did you ever flounder along the way?
ROUSH: Sure, as one does with any long-term project. The original language in which Caviceo wrote is non-standard and difficult even to native Italian speakers. I worked primarily from a 1993 edition in modern Italian, but I also consulted early editions and French and Spanish translations, since I read both languages. Still, the story kept my attention because it’s so rich and so intriguing.

Q: In what ways?
ROUSH: It has courtroom dramas, trips to the other world, and articulations of early modern feminism. You get to know all the characters, male and female—not always the case for literature of that period, which focused more on the male characters. Peregrino was also dedicated to a woman, and appeals directly to a readership of literate women.

Q: I’m assuming you’ve translated it into 21st century English?
ROUSH: Absolutely. When you’re translating a work of literature, you have to think about the audience that you’re writing the translation for and how they read.

Q: Once your translation is published, will you teach Il Peregrino?
ROUSH: Thus far, I’ve only taught excerpts in my classes because the original Italian is hard even for native speakers, but with the English translation, undergrads will be able to work through the original a bit more readily and get to the critical sub-stance of this work. —SI 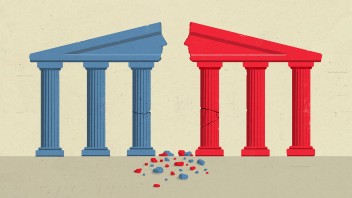 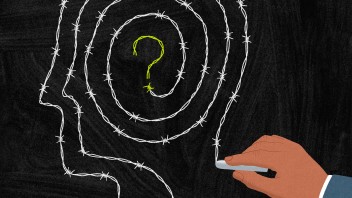 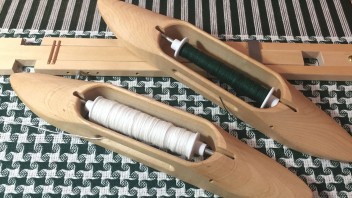