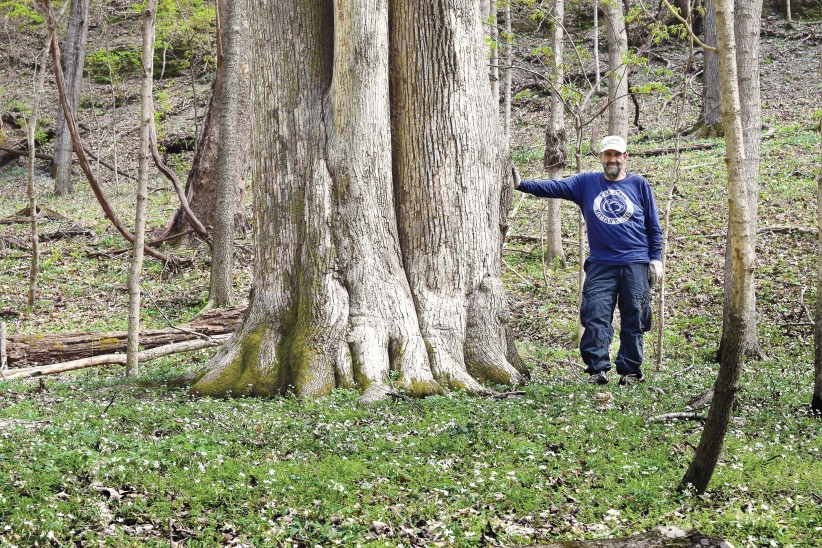 Q: How did you become an urban forester?

Loeb: I grew up in the Bronx, where more than a quarter of the land area is old-growth forests like Seton Falls Park. My mother didn’t want me watching so much TV, so she kicked me out of the house and sent me to the [New York] Botanical Garden. I started taking botany classes, learning about horticulture and how to plant trees. I sort of “grew up” in this field before it had a formal name.

Q: When did urban forestry emerge as a discipline?

Loeb:  With the dawn of the environmental movement in the late 1960s. Before then, and because of the unfortunate notion that a park should be tall canopy trees and clear ground, urban forests were carefully managed with lawnmowers cutting everything down, which damaged their natural ecology and stopped natural regeneration. In the summer of my 15th year, I was hired by the Botanical Garden to remap the old-growth hemlock forest. Pictures from the turn of the 20th century showed that the forest was declining, because there once were young trees in the forest that weren’t there anymore.

Loeb:  Well, in New York parks, they stopped mowing. They planted lots of native species, both canopy trees and what should have been in the shrub layer, which stabilized slopes to stop soil erosion. They put in structured pathways for people to walk on so they wouldn’t damage the forest areas. Of course, this would all lead to other reforestation issues that had to be managed, including invasive plant species and white-tailed deer. But in my view, something fundamental was still missing: the notion of historical continuity.

Q: So, every forest should be managed differently?

Loeb:  Absolutely. The “good woods” in Philadelphia, for instance, is an urban forest that’s been deeply affected by the city but also has a soil that enables native tree species regeneration. This historical continuity discovery led to my ongoing research on natural regeneration and soil relationships, needed to better understand how to manage this old-growth forest. In Nashville’s Radnor Lake State Natural Area, the interaction between deer, beavers, and invasive species requires a whole other management dynamic. Forty years ago, there were no deer, there were seedlings and saplings galore that are now gone. This will change as we better understand the forest’s historical ecology.  —SI

Robert Loeb is a professor of biology and forestry at Penn State DuBois. 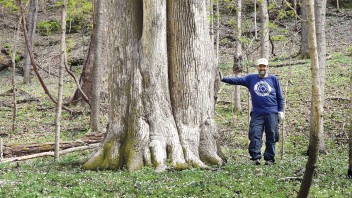 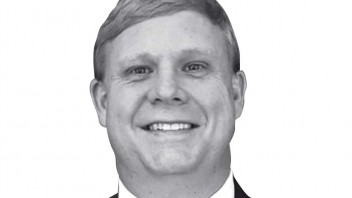 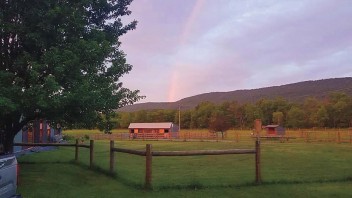 An 18-acre property is a farming haven for education professor Wendy Ann Coduti and her husband.