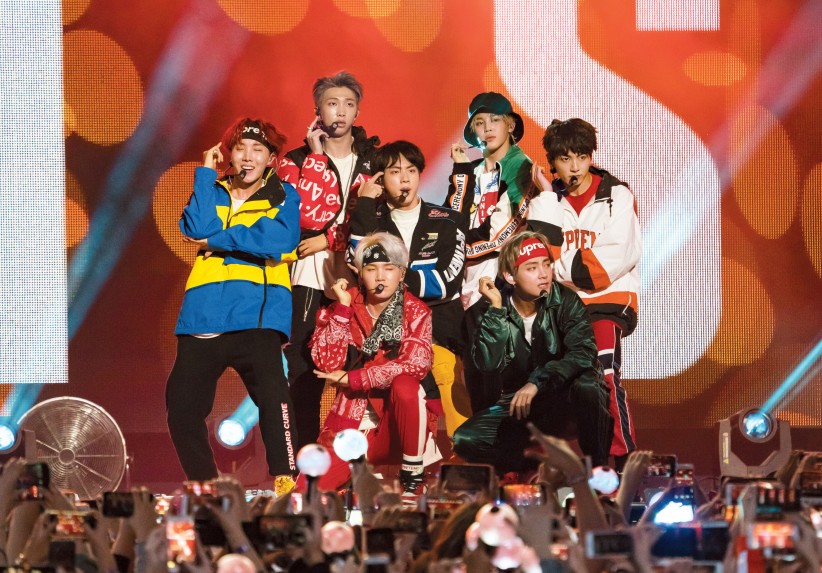 Q: The group BTS has made K-pop a huge hit with our younger generations in the U.S. Why do you think BTS, and the K-pop genre in general, are so broadly appealing?

Kang: I think young Western audiences are attracted to K-pop on two different levels: cultural and social. K-pop is a fascinating body of cultural products characterized by catchy rhythms and jaw-dropping dance delivered by attractive pop artists. Young audiences also get comfort from the social messages in K-pop and enjoy interacting with the performers’ unique identities. Male K-pop idols’ images are strikingly different from the rugged, tough-guy masculinity that has dominated Western cultures. Many are comfortable defining themselves as kkotminam, which means “flower boy”—wearing makeup, dying their hair, and wearing clothes and making gestures across [traditional] gender boundaries.

Q: And the social messages?

Kang:  Korean pop music and film deal with the kinds of social problems Korean society faces, including widening inequality, youth unemployment, and a high suicide rate. During the 1970s and 1980s, many songs were written to directly or metaphorically deliver social messages, and they were widely sung as protest songs during the democratic movements. When Korea finally achieved democracy in the late 1980s, many of these young activists found careers in the cultural sector, including film, television, and music. That activism still exists in Korean popular culture.

Q: Is social commentary an important part of BTS’s music?

Kang:  BTS talks about the uncertain present and future their fans face, as well as their personal pains and agonies: broken hearts, depression, self-hate. Unfortunately, these are problems American youth also share.

Q: How do American young people understand those deeper messages, though?
Kang:  On social media, it’s easy to overcome language barriers thanks to the translation features and automatic captions. In most cases, however, they don’t even have to rely on the machine learning algorithms because there are always devoted fans willing to translate the lyrics and breaking news of their favorite stars.

Q: Western audiences are increasingly enamored of Korean cinema. Parasite and Minari were huge global successes. Were they equally popular in Korea?

Kang:  Yes, both Parasite and Minari are extremely popular in Korea. Bong Joon-ho is one of the most beloved directors among Korean film lovers, because he has achieved his own style by combining art cinema and popular genres, infusing them with well- thought-out messages. Minari, an American movie directed by a Korean American filmmaker, tells an intimate story about a Korean family’s journey, but many American audiences can easily relate to the immigration tale. In Korea, the film gained explosive popularity when Yuh-jung Youn won the Academy Award for best supporting actress.  —SI 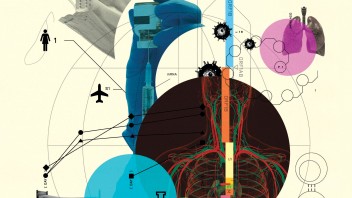 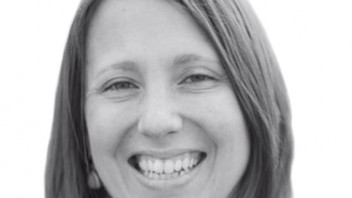 Chemistry lecturer Todd Pontius sees beauty and color inside and outside the Classroom.