Presidential rhetoric has two functions. First, it is persuasive: A candidate wants to get elected and has to motivate the public. 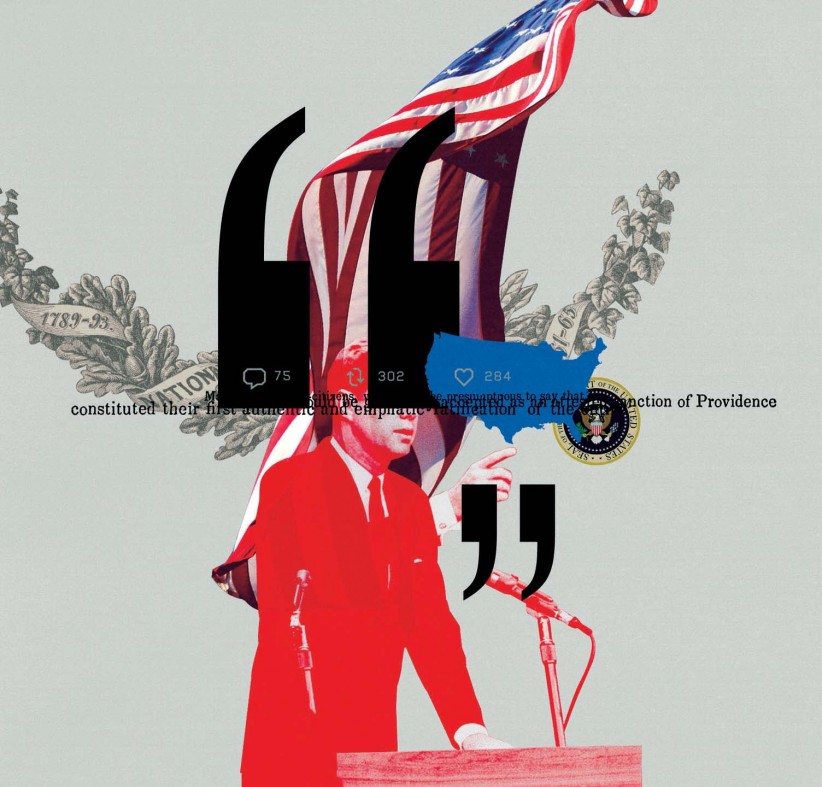 Q: How do scholars assess the role of presidential speech?
Stuckey: Presidential rhetoric has two functions. First, it is persuasive: A candidate wants to get elected and has to motivate the public. Then, it is constitutive, meaning it’s designed to create the notion of what a good citizen is, and to remind people that we as a nation uphold certain core values.

Q: How has that rhetoric evolved?
Stuckey: A president’s job is to persuade the public that he can lead, and what shapes that communication is the public itself. Thomas Jefferson could afford to be relatively quiet because his public was a very small group of upper-middle-class men who owned property. But the bigger the public, the more diverse the ways in which a president has to try to reach people, the greater the need to communicate.

Q: How does the messaging around those values differ between parties?
Stuckey: Broadly speaking, Democrats highlight equality, Republicans highlight freedom. But those are part of the shared core of American values, which includes things like tolerance and freedom of speech. Presidents from both sides have historically emphasized different aspects of those same values.

Q: Yet particularly in the run-up to an election, each tends to claim only it upholds those values.
Stuckey: Candidates have two choices in order to win an election: Create community or segment the community. Sadly, both Democrats and Republicans tend more toward the second. By its nature, the Democratic electoral coalition demands more togetherness—a Democrat can’t win without the Black and Latino votes, so they have to create a more inclusive rhetoric. But the Democrats are not exempt from the exclusionary rhetoric.

Race remains a core issue, and both political parties have used race to create exclusionary discourse. In 1968, Richard Nixon invented what is famously called “the Southern strategy”: He didn’t say racist things out loud, but he said them in code. That kind of rhetoric, what we call dog-whistle politics, has continued since that time and has been used by presidents on both sides.

Q: Does the contemporary public want to see and hear their president more than in the past?
Stuckey: In part, yes, but I don’t believe they want random communication.

Q: Technology has obviously played a huge role in shaping modern presidential rhetoric, most prominently via Donald Trump’s use of Twitter. Do people now expect constant communication from the president?
Stuckey: I don’t believe we want or need presidential rhetoric to be constant. The idea is that it should be sporadic, that when something terrible happens—the Challenger blows up, a pandemic hits—we can look to the president for leadership, guidance, and reassurance.   —SI 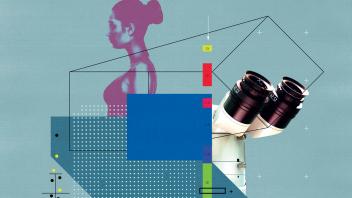 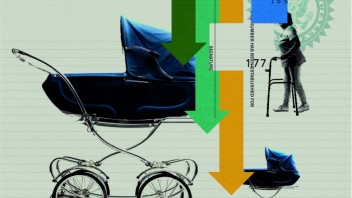 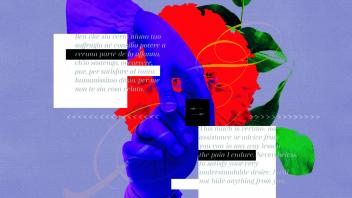