Ken Louie, Director of the Economic Research Institute at Penn State Behrend, cites factors that could hamper growth in 2022. 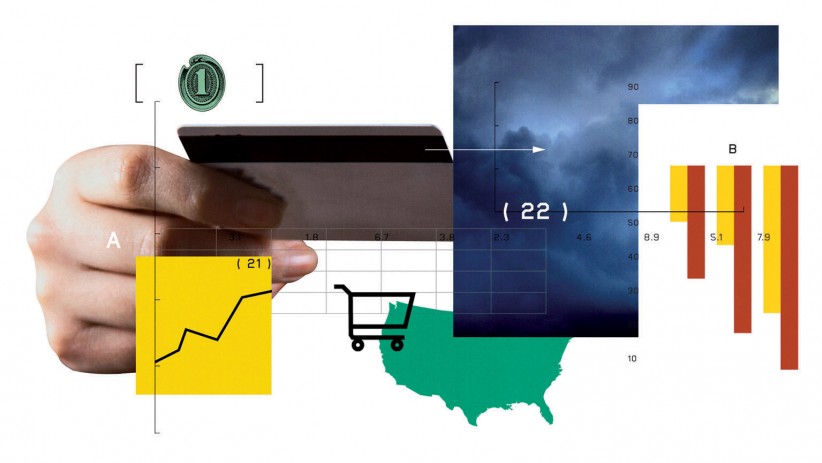 “Going into the new year, the U.S. economy seems to be recovering quite nicely. Developments in the medical fields, especially vaccines, have helped, while economic interventions—the CARES Act, unemployment benefits—have sustained purchasing power and boosted disposable income, so that consumer spending has been growing quite robustly. Consumer spending makes up upwards of two-thirds of the total economy, and if there’s improvement on the COVID-19 front, if Delta is the only variant, we could expect further growth in consumer spending.

“However, the indices measuring consumer sentiment show that consumer optimism has actually fallen from this time last year. The surge in spending over the last months of 2021 was due to the improvements we saw on the pandemic front, and because people were tired of being locked up, they were traveling, eating out, shopping. Going into the new year, there’s a chance that consumers will show greater restraint.

“While additional government stimulus could boost consumer confidence and spending, there are several challenges. Inflation is much higher than people expected. Food and energy costs have increased. And longer-term, the uneven nature of economic performance is a problem. We have labor shortages in different sectors, higher unemployment rates among African Americans, Hispanics, and lower-skilled Americans. The geographic and sectoral differences in economic recovery contribute to the inequalities that have been increasing over time; they hold back consumer spending. Qualified people don’t have the resources to invest in training and education, so our human capital isn’t being developed to its fullest.” 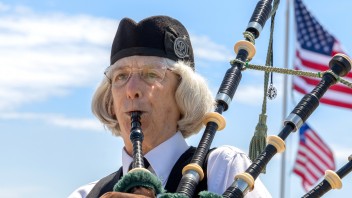 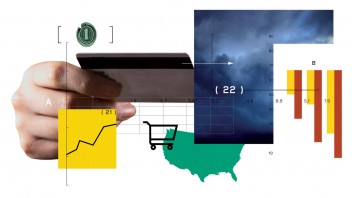 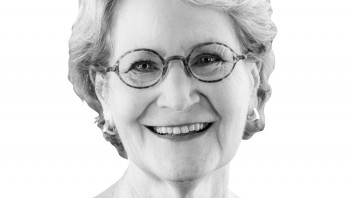 Fill up on fewer calories with these tips.