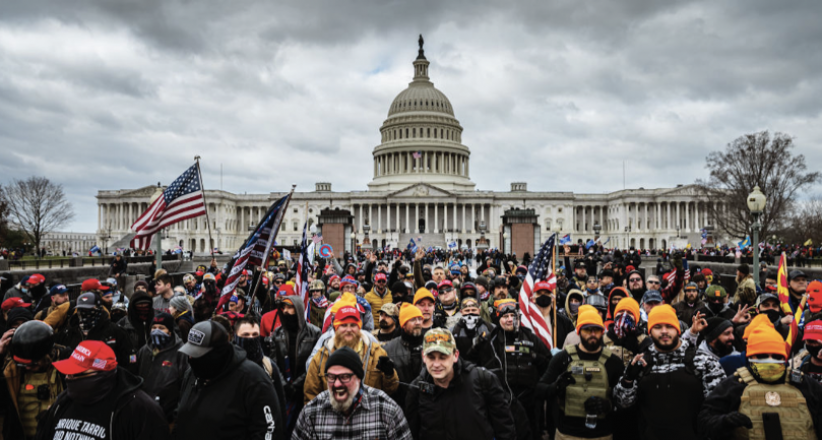 “I study terrorism and violent extremism—what  drives them and how they have changed over time. The U.S. has gone through various waves of violent extremism. In the 1970s, terrorism by far-left actors was more common. Today, the FBI has labeled domestic, homegrown far-right violent extremism as more concerning than other forms of political violence, including foreign terrorism. This has come into clear focus with the Jan. 6, 2021, insurrection at the U.S. Capitol.

“Social and demographic changes in the U.S. have fostered a perception among some that traditional American culture, and traditional hierarchies, are under siege. This has fueled sympathy for fringe voices calling for violence. Disinformation and conspiratorial thinking are also important contributors. My research shows that the U.S. and other democracies experience more domestic terrorism when politicians spread disinformation and challenge, without evidence, the veracity of elections. Finally, the quality of public discourse plays an important role in normalizing and motivating political violence.  I have found that upticks in domestic terrorism in the U.S. and other democracies can be explained, in part, by politicians’ use of hate speech and other language that demonizes minorities and partisan opponents. 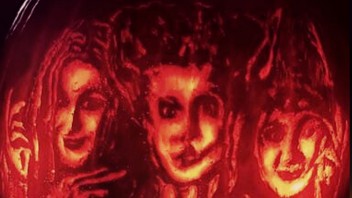 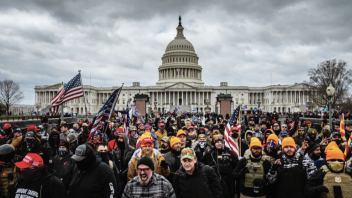 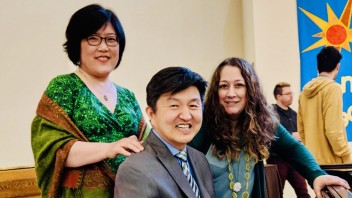