Skip to main content
From the Editor
This Old House 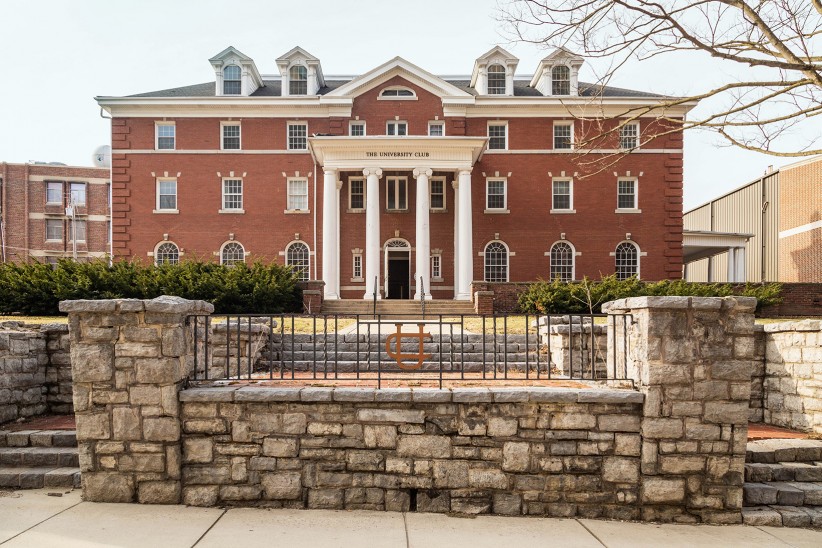 The University Club building has stood for more than a century at 331 W. College Ave., next to the campus power plant and just shy of Atherton Street, clearly within the vast footprint of University Park. With its prominent location, red brick exterior, and tall white pillars, it’s often mistaken for a fraternity house, or some throwback space for university VIPs. I was vaguely aware that it had a residential component, but I’d always assumed that the property was owned by Penn State. Clearly, I was not alone.

“We love the myths associated with it,” James Collins told me when I visited the building—its spacious common areas and 39 residential rooms now vacant—for an informal tour over spring break. Collins is president of the board of The University Club, a 501(c)(7) nonprofit formed in 1908 as a social organization for faculty at the Pennsylvania State College. As the official history goes, in 1913, the club paid $1 to the college for a parcel of land on which it built a four-story structure to host the club’s events and provide housing for a few dozen faculty, students, and staff. For more than a century, club members have gathered for themed parties, book clubs, and holiday galas; residents have come and gone. The building, host to a variety of university gatherings over the years, has stood largely unchanged as the campus and town have exploded around it.

In recent years, time caught up with it. The number of residents dwindled, the pandemic limited gatherings, and the building’s deteriorating condition required renovations the club couldn’t afford. So, last fall, the club board voted to offer the property for sale back to the university (at slightly more than it paid 109 years ago), giving Penn State the chance to develop the only patch of land on the campus side of downtown that it didn’t already own. As Collins puts it, “It’s the last tooth in the denture of College Avenue.”

The club itself, which counts a few dozen members, will live on (location TBD). Members spent their last days as building owners cleaning, reminiscing, and sorting through dozens of boxes of photos and ledgers that document the club’s and the building’s long history in State College. The building will soon become part of that history: Given the steep cost of renovation, the university plans to demolish it. It’s not clear what might replace it, but Collins is philosophical. “There’s no bitterness from us,” he says. “We’re only here because of Penn State.” 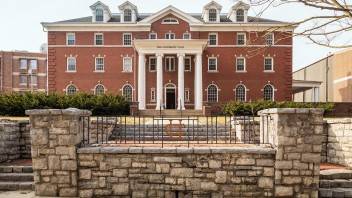 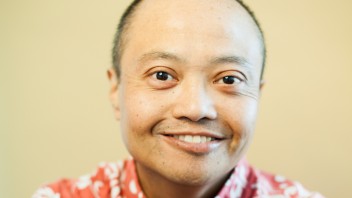 A Little Guy With a Huge Heart

Our colleague and friend B.J. Reyes made the most of a challenging life.
Ryan Jones '95 Com 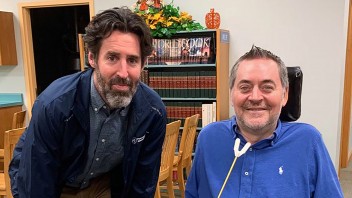