Skip to main content
From the Editor
In Tandem 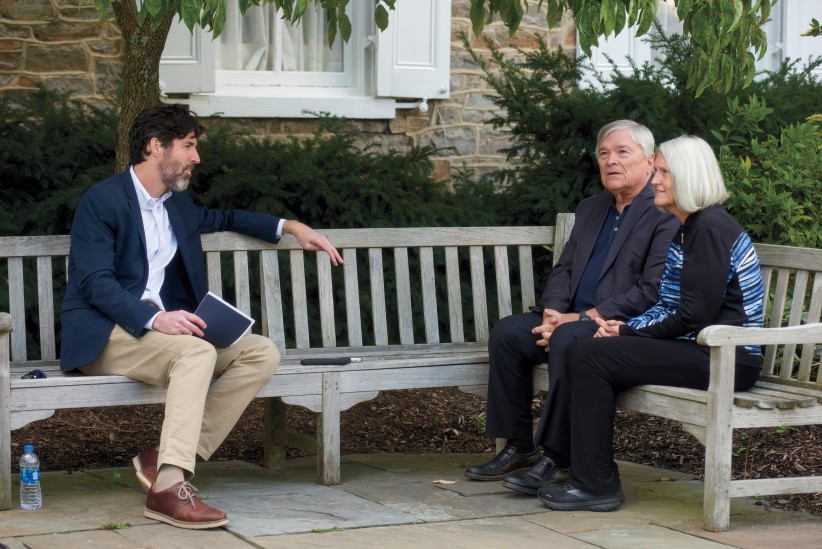 There’s something reassuring about watching Eric and Molly Barron together. Their mutual affection is evident; they appear wholly comfortable by each other’s side.

It won’t be the main thing that people remember from Eric Barron’s tenure, but that sense of the Barrons as a cohesive, complementary pair is, I think, no small thing. In figuring out what to keep and what to cut from a lengthy conversation inspired by President Barron’s upcoming retirement (p. 30), we lost most of the informal interaction between the couple. It’s one of those times I wish I could’ve brought our readers along for the interview, simply to see the Barrons in each other’s company.

They talked about family, particularly the long-term health issues faced by their son that have dominated so much of their time and attention the past few years; caring for him has pulled Molly away from State College for months at a time. But mostly, they talked about being there for each other, and about spending so much of their lives together in Happy Valley: 20 years while Eric Barron was a faculty member in and eventually dean of the College of Earth and Mineral Sciences, raising their two children here, and nearly eight more since he returned as president.

A particular memory sticks out. It was a cold, windy day in 2005, and the Barrons were on hand for the planting of a tree on the northern edge of the University Park campus. The Hosler Oak was the first official planting of what would become The Arboretum at Penn State. Today, the Arboretum is a campus jewel; at the time, it was an empty field.

“There was nothing there but this tree that they were putting in,” Molly says. “It was so cold, and we were just watching someone dig a hole.”

“I turned to Molly, and I said, ‘This is going to be the loneliest tree, sitting out here in the middle of this field,’” Eric says. “Now, you come back and see this arboretum. It was hard to envision in that moment.”

And look how it turned out. The Barrons will miss these moments, will miss having their lives and work so enmeshed with that of the university. “If we have a tough day,” Eric Barron says, “we look at each other and say, ‘Let’s go to a student event. Doesn’t matter what it is. Let’s just go do something where the students are.’ Then we get back and say, ‘Yeah, that’s why we’re here.’ It works.” 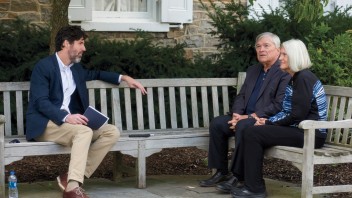 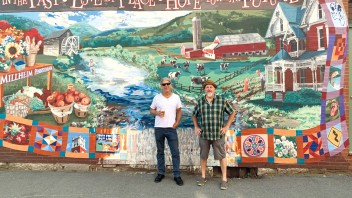 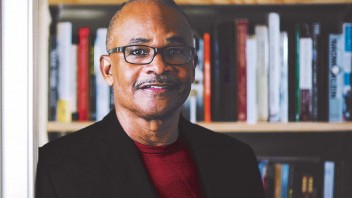