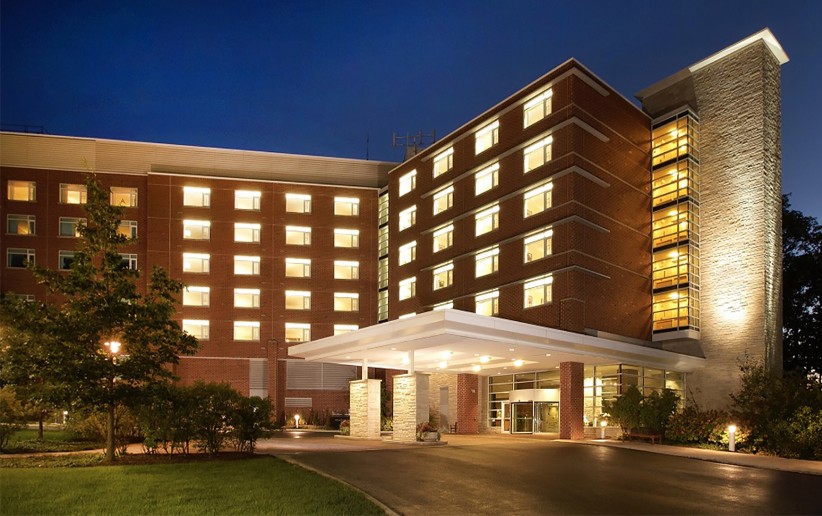 The university hopes to finalize an agreement this fall with an alumni-owned company, Scholar Hotel Group, for the purchase and ground lease of both The Nittany Lion Inn and the Penn Stater Hotel & Conference Center at University Park. Under the initial purchasing agreement announced in June, Penn State would retain ownership of the land on which the hotels are situated, and Scholar Hotel Group would own and operate the properties.

“As an alumnus, I have a special place in my heart for Penn State, and the goal of my company has always been to create and maintain those special places for others,” says Gary Brandeis ’88 Bus, president and founder of Scholar Hotel Group, which owns and operates Hyatt Place and Scholar Hotel in downtown State College. “Our goal is to create a welcoming and warm environment that reflects the institutions and people we serve, keeping with the traditions and culture of that community.”

The decision to sell the businesses followed an analysis of hotel operations at University Park to determine whether it aligned with Penn State’s core missions of education, research, and service. Educational and professional opportunities for students are expected to continue under the new ownership, says Lisa Powers, senior director of university public relations. “Scholar Hotel Group has expressed its commitment to a partnership with the School of Hospitality Management—much like the current partnership that exists [between] the hotels and the school—that will provide valuable learning and employment opportunities for students,” Powers says. “We believe there will be new opportunities for students within this growing business that has both local and national corporate connections as well as deep Penn State roots.”

The Penn Stater was set to remain open throughout the agreement finalization, while the Nittany Lion Inn, which has been closed to hotel guests since March 2020, is expected to remain closed until 2024. 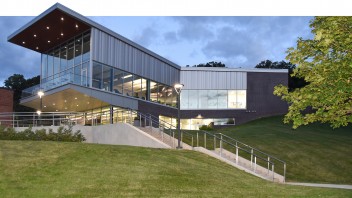 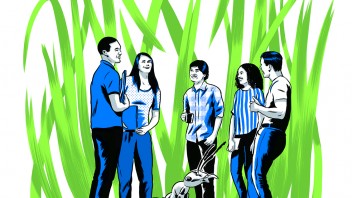 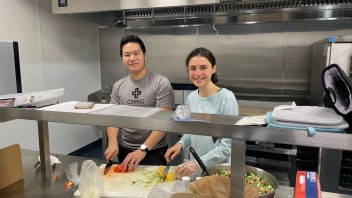