The busier Janiyah Davis is, the better. 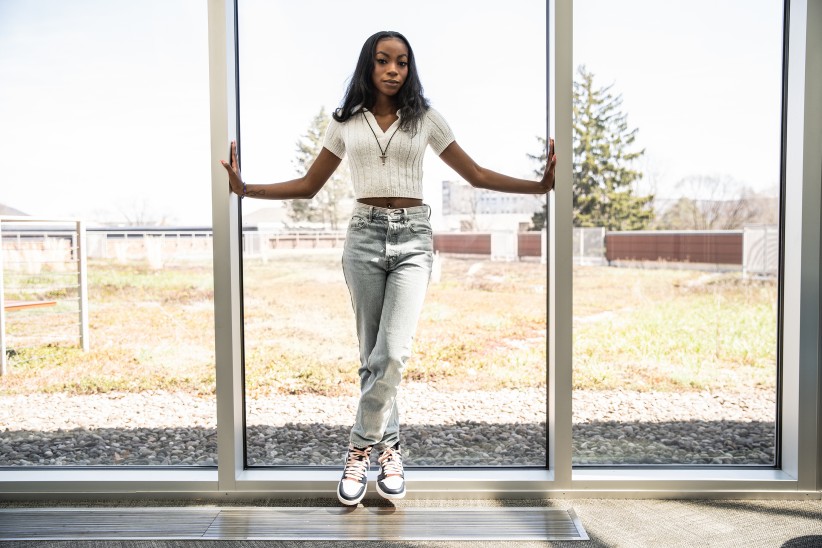 QUICK STUDY
Fourth-year student Janiyah Davis is wrapping up dual degrees in psychology and criminology, plus triple minors: sociology, anthropology, and child maltreatment and advocacy studies. Earlier in school, she earned a certificate in behavioral health and counseling psychology. What’s more, the Schreyer Scholar and Paterno Fellow is simultaneously completing a master’s degree in public policy as part of the integrated undergraduate-graduate program. All this experience is preparing her for her goal of working in child welfare policy—specifically, helping those in the system have access to higher education—before an eventual career in university administration.

BOARD MEMBER
Now in the second year of her role as a student trustee, Davis says it’s rewarding to serve on committees that focus on making Penn State affordable: “I’m in the conversations where we’re making critical decisions for our university.”

EQUITY EFFORTS
Davis, a member of Black Caucus, helped to develop the Multicultural Association for Schreyer Scholars in 2020; one of its initiatives is to support students of color after they arrive. “It’s really about what they do once they get here,” says Davis, “and how we keep them here.” Additionally, Davis co-created and taught a three-credit course last year called “Anti-Blackness in America” that addressed how inequality affects everyone throughout life.

STATEMENT PIECE
Her master’s thesis explores “Superwoman Syndrome”—a condition describing women who feel they have to “do it all” in their lives and career while neglecting their own well-being—and the “adultification” of Black girls. Says Davis, “Being told to have it together at such a young age takes a toll.”

BACK IN THE CLASSROOM
Davis has accepted a position to work with Teach for America after graduation. Her goal is to spend time learning about child welfare policy before pursuing her Ph.D. in higher education policy. “As a society, there should be a baseline of things we provide to children,” says Davis. “I want to be a part of that.” 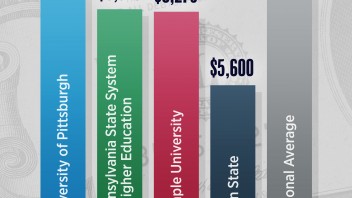 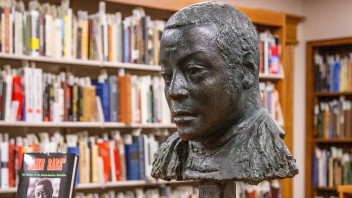 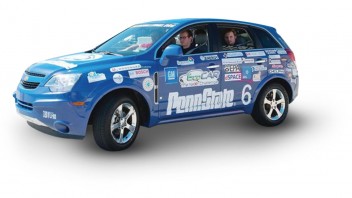