The Alumni Association's newest chapter is up and running in New Delhi. 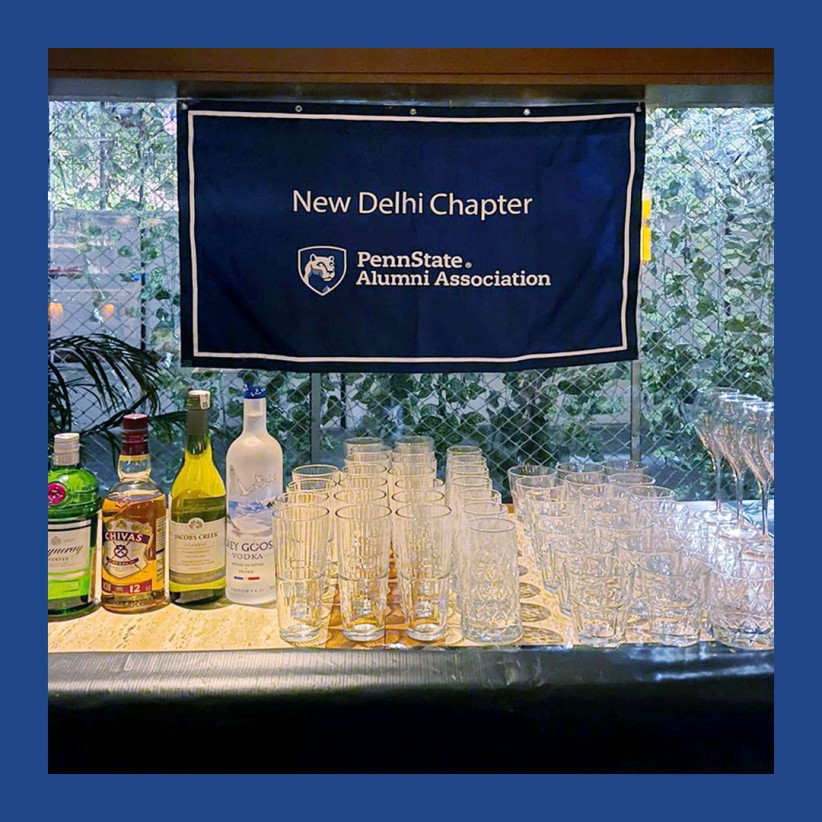 After Lubhanshi Jain graduated and returned to her native India to job hunt, she started looking for ways to make the most of the Penn State network. “It’s really who you know in your real life,” says Jain ’12 Lib, who struggled to find other alums nearby who might offer job leads and make introductions. Now employed with the Aam Aadmi political party in Delhi, Jain joined a few other alumni to establish the first Alumni Association chapter there. “Now when fresh graduates come on board, they will have us,” says Jain. “That network is needed.”

The group held its first meetup in July, and almost two dozen alums showed up. “It’s not just about the job search, it’s about the camaraderie you have with fellow Penn Staters,” Jain says. “You have things in common with them that you’ll never have in common with anybody else.” The group was planning a Diwali party in October. 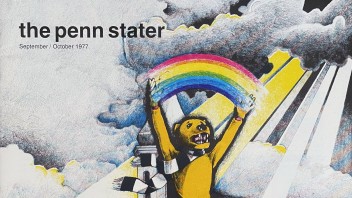 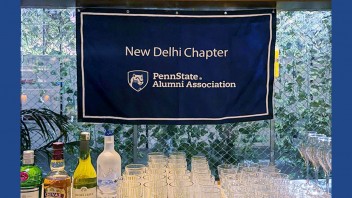 The Alumni Association's newest chapter is up and running in New Delhi.
Robyn Rydzy '95 Com 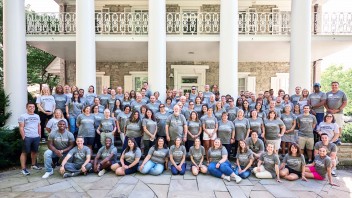 The Alumni Leadership Connections Conference gave volunteers a place to learn from one another.
Robyn Rydzy '95 Com