Taking a Stand on Women's Rights 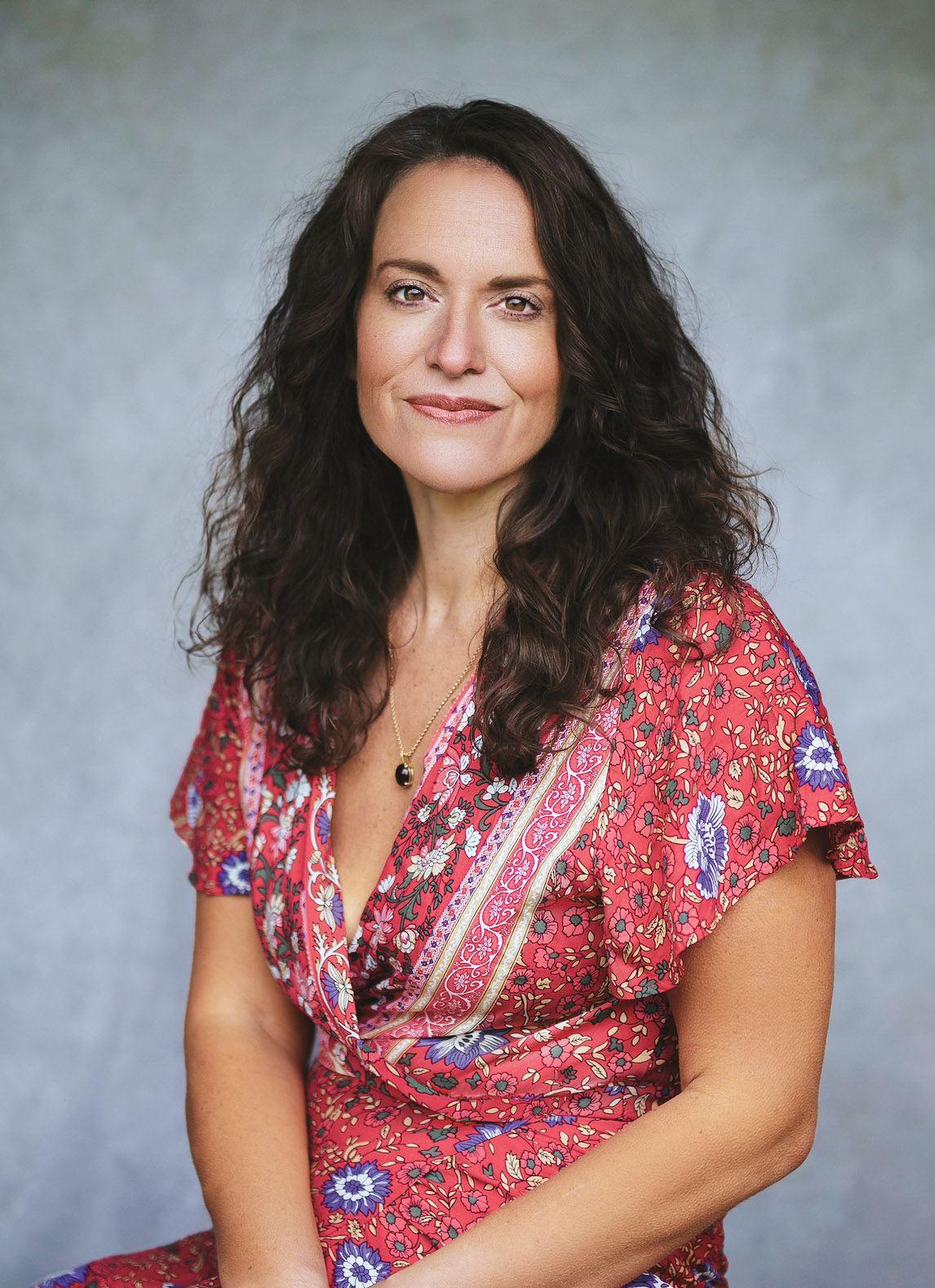 The kidnapping, rape, and murder last spring of 33-year-old London resident Sarah Everard by a Metropolitan Police officer shocked the U.K., particularly residents of Clapham, the South London district where Everard was abducted. But many, including Jamie Klingler, were equally shocked by the local authorities’ response to the crime. “They were telling women that the only way to stay safe was to stay inside,” says Klingler, a communications strategist who lives in North London. “It was such an outrageous way of policing.”

After Everard’s body was found, Klingler ’99 Com and several other women who connected on Twitter planned a vigil with police permission. “Reclaim These Streets,” as they named the event, could have been a small, local vigil; instead, it escalated into a nationwide movement. After police broke up the initial vigil, organizers sued for the right to protest, and the case went to the High Court, which denied the right to hold the vigil on the night before it was to occur. Then, 32 “Reclaim These Streets” vigils—all of which were deemed illegal—took place across the country. The protests, and the harsh police response, made international headlines, but Klingler says their efforts made an unequivocal statement on women’s right to safety.

Klingler has lived in London since 2002, and in 2018 she founded a boutique events and branding firm, Creative Influence Alliance. She and the original vigil organizers ultimately did not protest in the streets; instead, they fundraised online, raising $740,000 for Rosa, a charity that funds grassroots women’s organizations. “Activism has awakened a new passion in me,” Klingler says. “Reclaim These Streets now has a mission statement. We aim to use legislation, education, and community action so that no woman needs to be asked to ‘text me when you get home.’”  —Savita Iyer 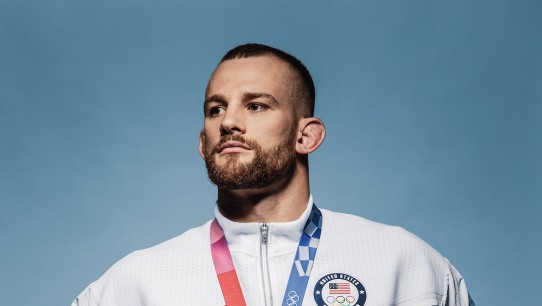 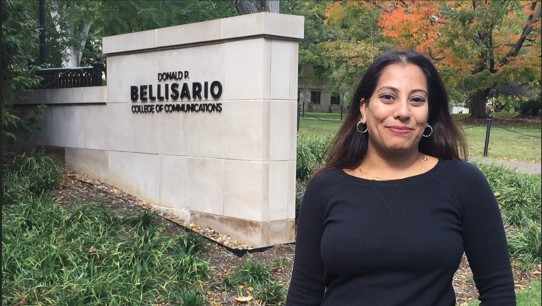 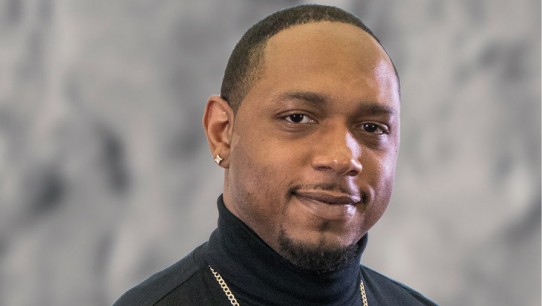