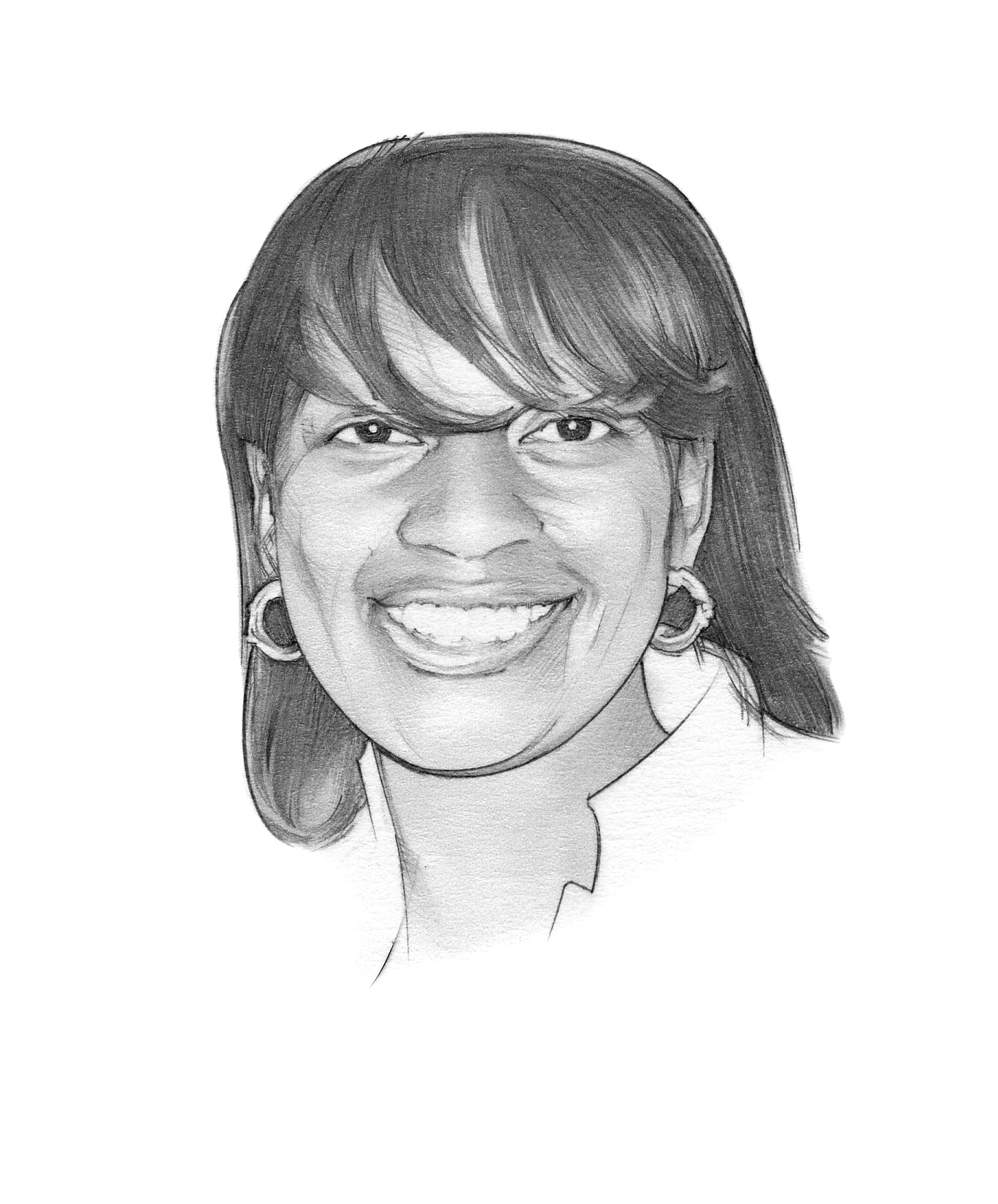 Technically speaking, Heather Aliza James’ cheerleading days ended after high school. But those who knew of her abiding love for her alma mater would say she was a cheerleader her entire life. “Penn State was her world,” says her mother, Anita James. “Even when she was sick, she would still ride back and forth to the alumni meetings. She’d say, ‘This is where I feel most like myself.’”

James ’92 Bus, who grew up in Montclair, N.J., earned a degree in accounting while soaking up all she could about college life. She and Bridgette Crafton Tillman ’92 Lib pledged Alpha Kappa Alpha Sorority, Inc. during their freshman year, solidifying a lifelong friendship that included being roommates for the annual Black Alumni Reunion, which James chaired in 2012. “The minute I got pregnant with my son—he’s 10—Heather said, ‘This is what you need to do to get him into Penn State,’” Tillman recalls with a laugh. James served on the Educational Equity Advisory Board and on Alumni Council, where she was part of the Executive Board and chaired the Diversity & Inclusion Committee. In 2015, she was elected to the Smeal College of Business Alumni Society’s Board of Directors.

James’ career in marketing included stints with Coca-Cola, Revlon, Macy’s, and Nordstrom. A highlight was her role as senior vice president/chief marketing officer at Advertising Research Foundation. Declining health due to complications from lupus “curtailed her career,” Tillman says, “but it wasn’t going to stop her. Two months before she passed away, she reached out to me to write a letter of recommendation for her for law school.” Her mother and caregiver says her daughter’s attitude ever faltered. “Heather was a fighter,” Anita James says. “She still was coming up to Penn State, mentoring students” mere weeks before she died.

Past Issues
Alumni Association members have access to dozens of complete back issues of the Penn Stater.
Read Past Issues 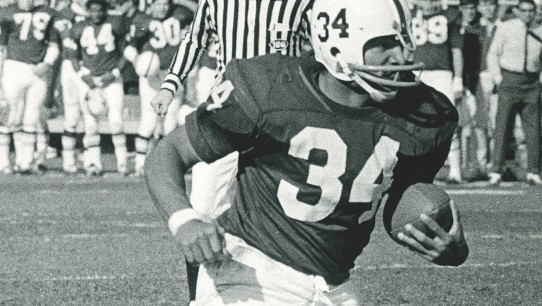 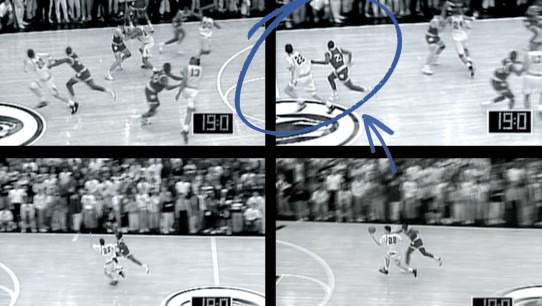 From our Jan/Feb '13 issue: It's been 20 years since top-ranked Indiana came to town and the biggest win in Penn State basketball history never happened.
Ryan Jones '95 Com 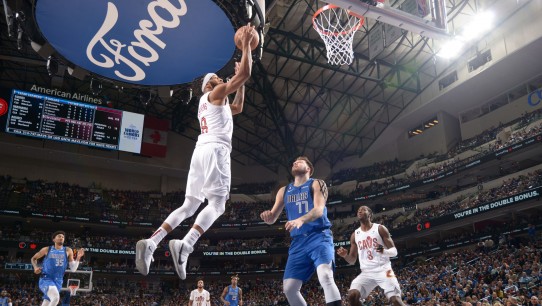