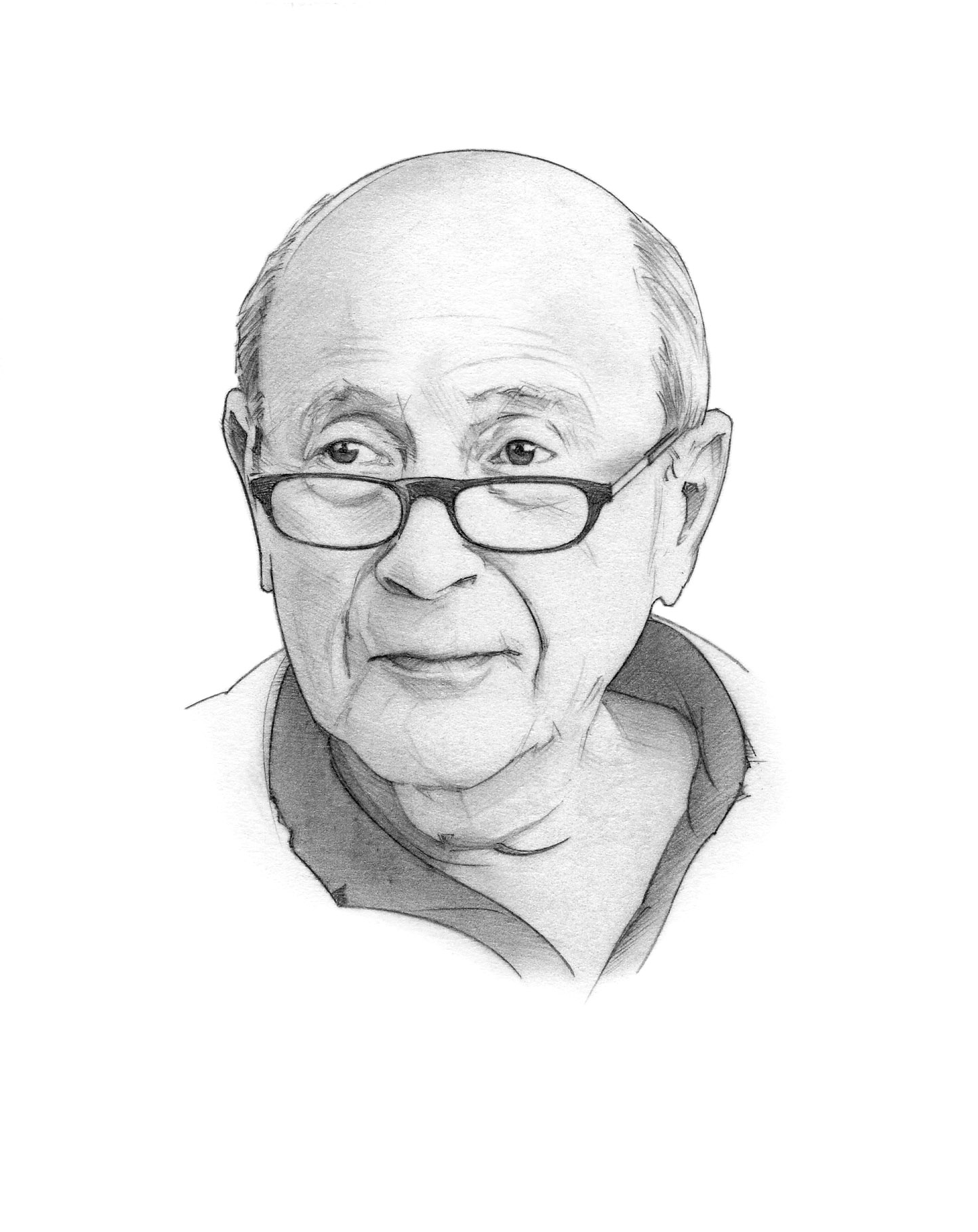 The son of Jewish immigrants from Czechoslovakia, Theodore Mann ’49 Lib studied musical theater at Penn State, but his father, a seventh-generation cantor, strongly recommended he attend law school after college. “My dad didn’t want to at first,” says Mann’s son, Marcus. After serving in the Army, Mann was attending college on the GI Bill and active in Penn State’s Thespians, Glee Club, and the student humor publication Froth. But he agreed to try Temple University’s law program for a year, and he loved it: Arguing cases had a theatrical element, and he saw parallels between law and the Talmudic studies that had infused his Jewish upbringing.

Mann would become a lawyer, social justice activist, and prominent national voice on Jewish affairs. He specialized in commercial litigation at the Philadelphia law firm he co-founded, and he worked pro bono on religious freedom cases, some of which—including a 1963 ruling declaring school-sponsored Bible readings unconstitutional—reached the U.S. Supreme Court.

Mann, who lost relatives in the Holocaust, considered dissent and speaking out to be moral imperatives. He advocated to end hunger in the U.S. and Israel, and he supported U.S.–Israel ties. Yet he presided over the American Jewish Congress in 1987 when it took the unprecedented stance that Israel should withdraw from the occupied territories or risk having to choose between being a Jewish state and a democracy. The stance, controversial to mainstream Jewish thinking, came after Mann returned from a mission to visit Middle Eastern leaders. He embraced complexity, Marcus says: “He understood deeply that you can love a country like the United States, or Israel, and profoundly disagree” with presidents or policies. “His nature was optimistic. He always found hope, vision, and possibility.” 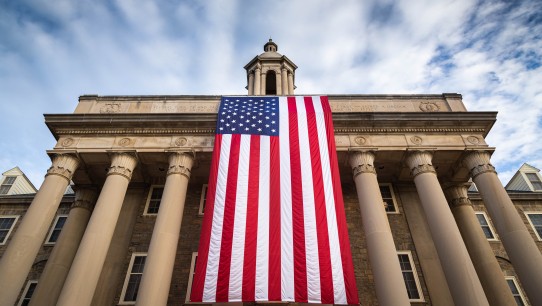 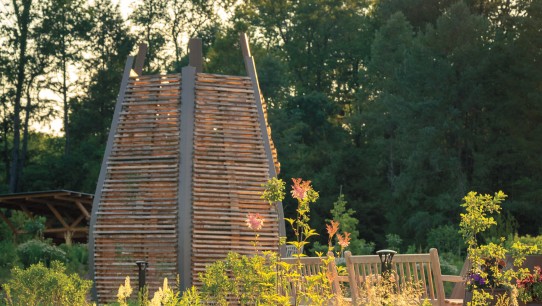 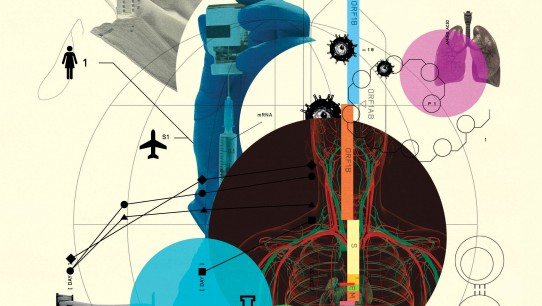