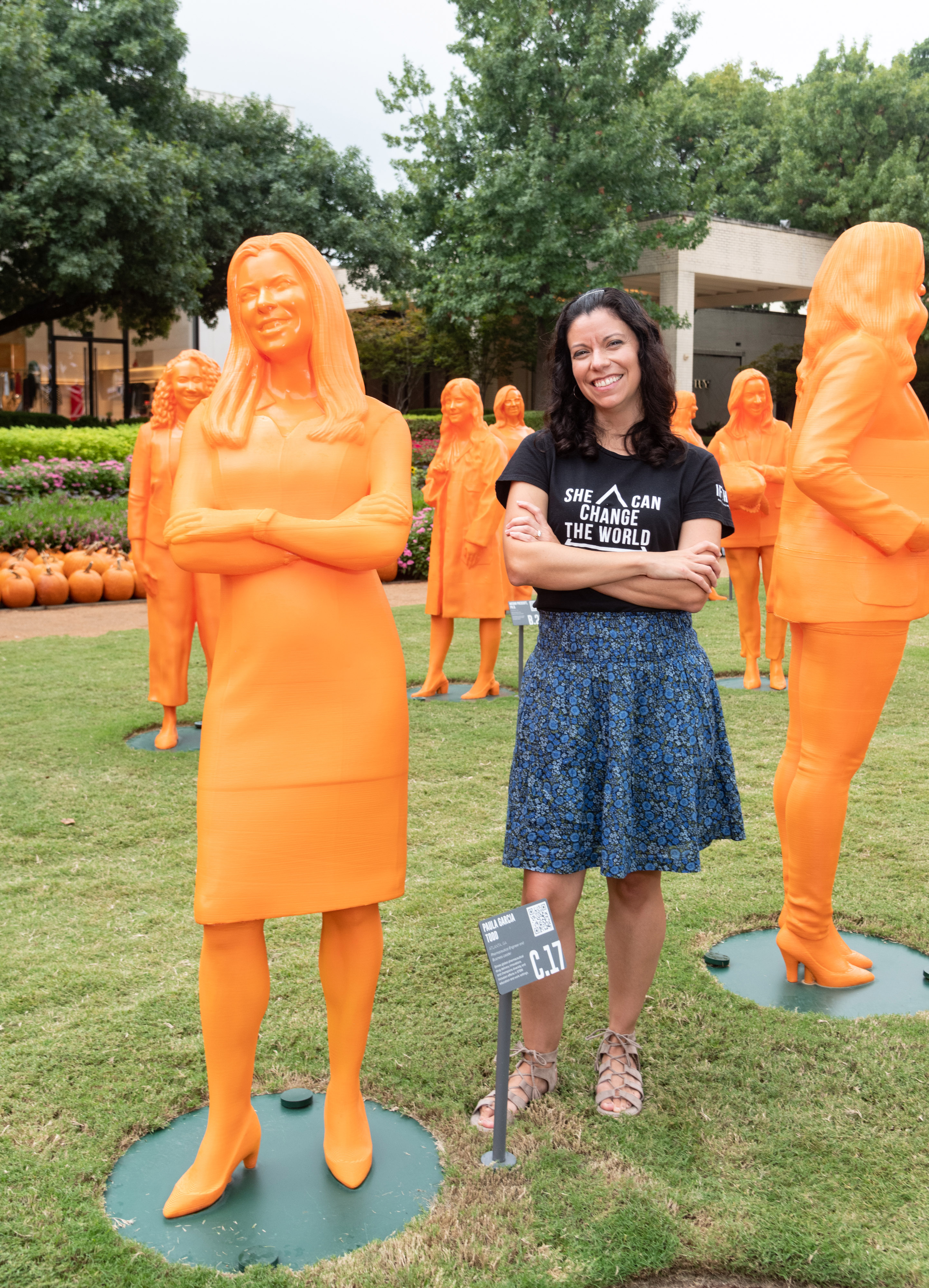 For years, Paula Garcia Todd has been visiting schools to talk to students about her career as a chemical engineer and to encourage them to pursue a career in STEM. She valued the opportunity to be a role model for girls—but she never expected to be honored with a life-size, 3D statue in a public space.

The statue of Todd ’03 Eng is part of an exhibit created by the American Association for the Advancement of Science’s IF/THEN Ambassadors program. The exhibit—which was first erected in the NorthPark Center mall in Dallas, stood there from May to October 2021, and can now be viewed virtually—features 3D-printed statues of 120 women in various STEM fields. It draws its name from the group’s motto: “IF you support a girl in STEM, THEN she can change the world.”

“It’s become like this amazing sisterhood—it’s everyone from engineers like myself to astrophysicists and mathematicians,” says Todd, who is the global strategic marketing manager for pharma solutions at International Flavors & Fragrances in Atlanta. “Becoming an ambassador took a lot of the work that I was already doing and exploded it to the next level.”

Todd’s involvement with IF/THEN has had tangible results: Using a $10,000 grant she received as an IF/THEN Ambassador, Todd matched 30 STEM professionals with teachers in nine Atlanta school districts for a yearlong collaborative program that seeks to enhance access to STEM learning resources and careers for students from groups underrepresented in the STEM fields.

Todd, who was named the 2020 “Woman of the Year in Engineering” by the advocacy organization Women in Technology, grew up in Brazil and was interested in STEM from a young age. “Penn State did a great job of creating a sense of community among the women studying engineering,” she says. “That can be life-changing.” 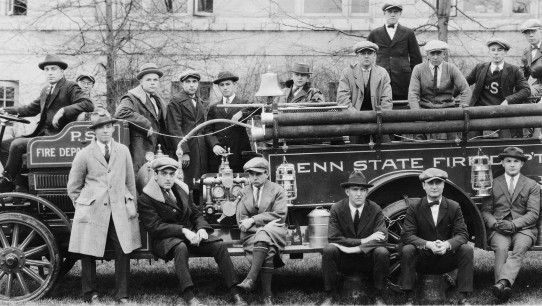 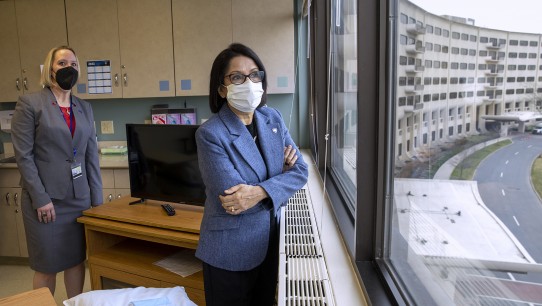 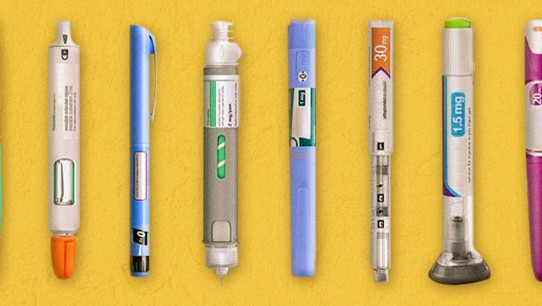